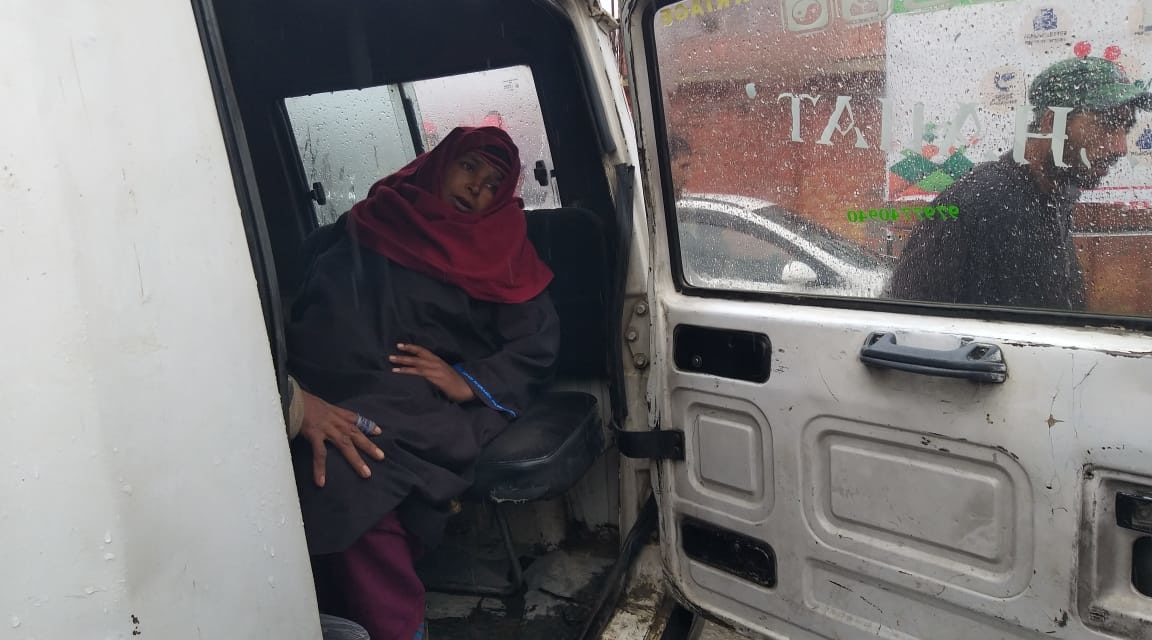 Srinagar, April 13 : A woman delivered her baby in a cab after a hospital allegedly ignored her husband’s plea for an ambulance in north Kashmir’s Kupwara district.

Mohammad Shafi Kohli of Sarkoli Kalaroos told reporters that doctors at a local hospital had referred his pregnant wife to Kupwara District Hospital but refused to allot them an ambulance.

“They asked me to take my wife there in a Sumo cab,” he said, adding his wife delivered their baby on way to the healthcare facility.

He demanded action against the doctors. (GNS) 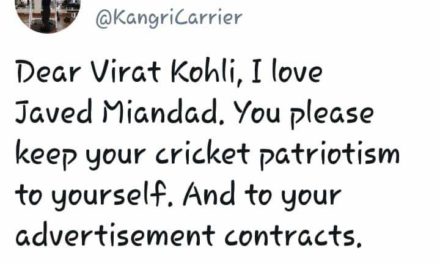 station Rajpora was not attacked by militants: Police 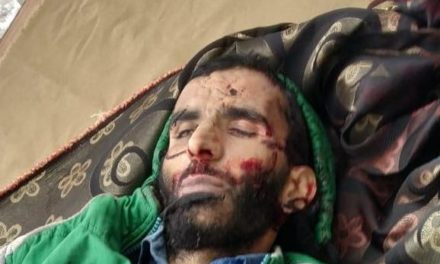 Shopian Encounter: One among two slain identified as civilian 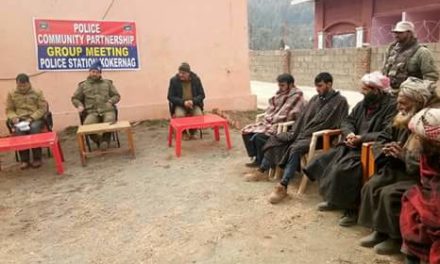