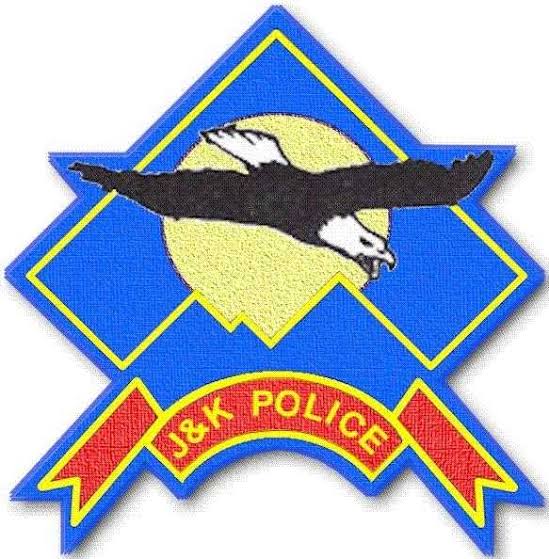 Three of the four personnel from security wing have been dismissed from service for dereliction of duties.

Sajad Hussain, SSP Commandant JKAP-3rd Bn, has been asked look after the work of SSP security Kashmir in addition to his own duties shall till further orders.

Zaman has been attached as he allegedly failed to ensure proper checking of security within his control especially after the September 29, 2018 incident when an SPO fled with seven rifles and a pistol from the official residence of then PDP legislator Aijaz Mir, a senior official told GNS.

The action against Zaman follows his termination orders to three security officials who were deployed at the official residence of the former MLC Muzaffar Parray. (GNS) 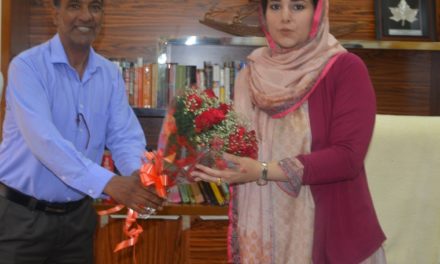 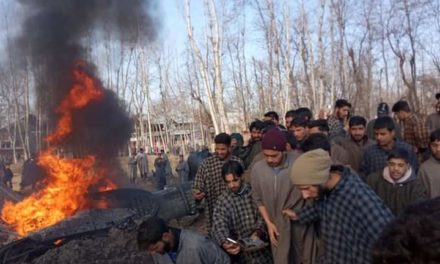 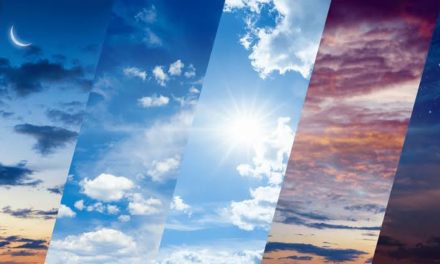 Temperatures dip again in J&K, Gulmarg freezes at minus 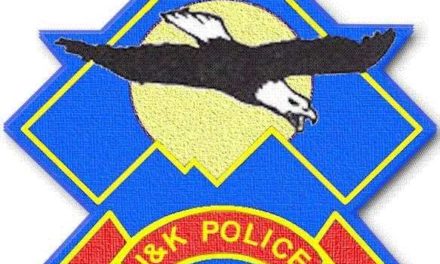