Was disappointed with the way India played, hope NZ gets it done for us: Mickey Arthur 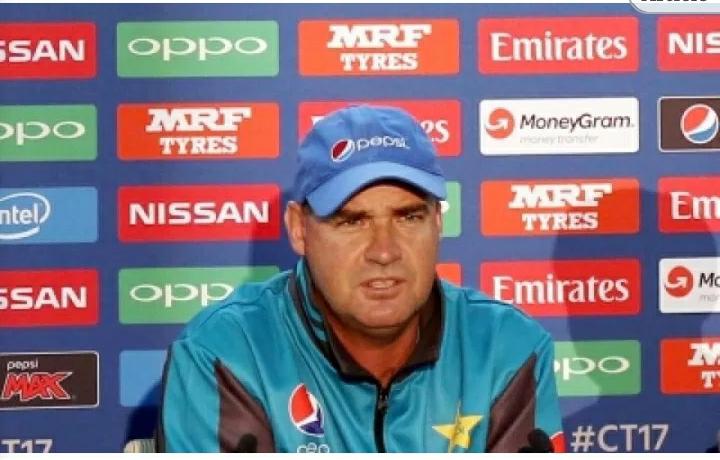 Coach of Pakistan cricket team Mickey Arthur has said that he was disappointed with the way India played against England.

On June 30, England defeated India by 31 runs and kept their hopes alive of making it to the semifinals.

“Obviously, I was following the game intently and was disappointed that India did not get up because that would have opened the door for us.” Arthur told reporters

“How they (India) played, again that’s the issue which we can’t control,” he said.

He further said that the destiny of his team was in the hands of his players. “Now all we want is to get to Friday with a real opportunity and our destiny in our own hands,” he added.

Had India won against England, Pakistan would have then just needed to win against Bangladesh to make it to the knockouts. However, now, they have to depend on the result of Wednesday’s match between England and New Zealand.

If the Brits defeat the Black Caps, then they would qualify for the semifinals and Pakistan will get knocked out of the tournament

However, all the Pakistani fans and the team would hope that New Zealand can recover from two straight defeats to beat England at Chester-le-Street, which would open the door for the Green Brigade to reach the semis by beating Bangladesh at Lord’s on Friday.

“I just hope New Zealand get it done for us,” said Arthur.

“If New Zealand don’t (win) then we hope England win by a big-enough margin and then we calculate what we have to do with our net run-rate, which I think is probably too much,” he added. 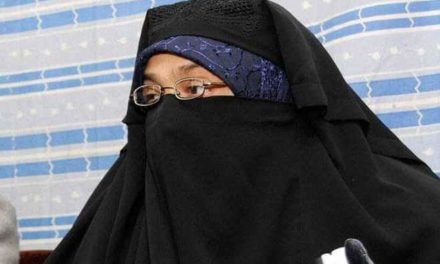