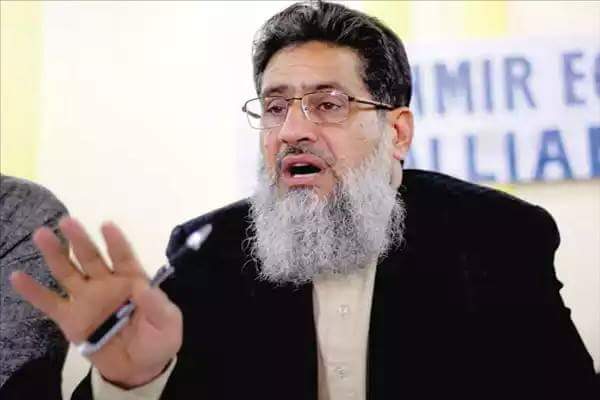 ‘To maintain law and order, authorities putting business of traders at stake’

“The business community is being crushed on the account of law and order. We (businessmen) are suffering huge losses due to the internet blockades and none from the authorities bothered to look into the issue,” Khan told KNS.
He said that among the several conflict ones, Kashmir is the only place where the internet is being frequently suspended on the account of law and order.

“The authorities by resorting to frequent internet blockade for law and order are putting the business of Valley businessmen at stake,” he said.

Meanwhile, the student community is also facing hardships due to the frequent internet blockades, saying that their education has been put at stake due to the suspension of internet services.
The suspension of the services has badly impacted thousands of students, job aspirants and those users who avail the service for studies, e-commerce and banking.

Job aspirants who want to apply for different openings in government or private sector across the world are aghast with the administration for suspending the facility.

“We are being deprived to access the internet due to the frequent internet blockades. As the internet speed has been reduced in many southern areas, I don’t have any information about the status of the job. I had applied in a multinational company in New Delhi. I may miss an opportunity of working. And all this is because of suppressive attitude of the government,” Junaid Ahmad, a job aspirant said.

A top police official told KNS that the decision to suspend the internet services is being taken only to maintain law and order. 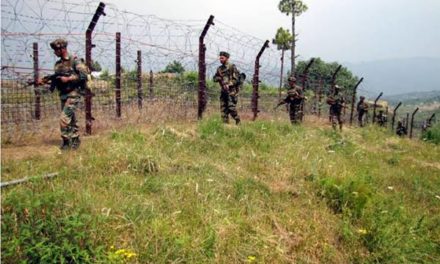 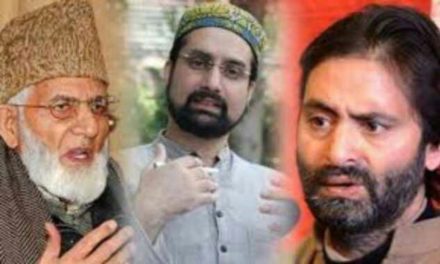 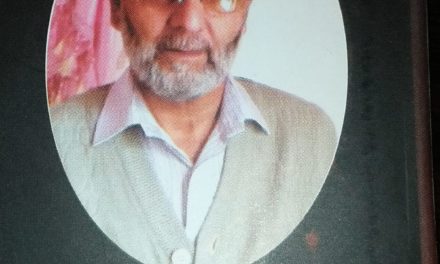