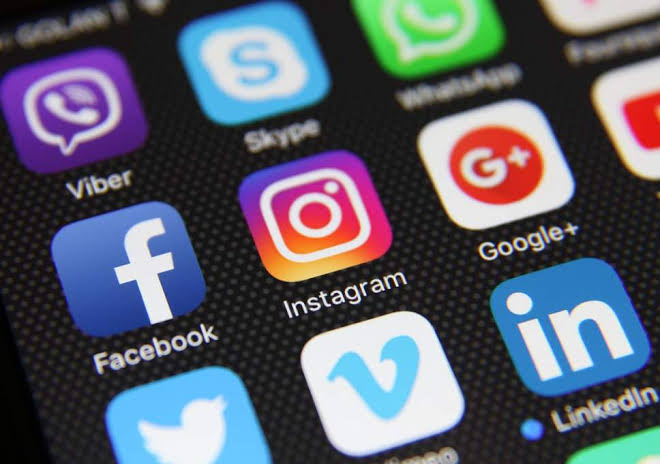 UP: UP Suspends 7 School Teachers For Social Media Posts Critical Of Pulwama, Govt From questioning the Pulwama terror attack to praising Pakistan Prime Minister Imran Khan, from criticising the effectiveness of the Balakotstrike to making “political” statements against the ruling establishment — at least seven state government school teachers have been suspended by the Uttar Pradesh government for posts like these on their Facebook page or WhatsApp groups,
Also suspended is a Basic Shiksha Adhikari (BSA), a Group-A education service officer. While two suspensions were for allegedly violating the Model Code of Conduct after polls were announced on March 10, the government has also ordered an FIR against a private school teacher.

Speaking to The Indian Express, Prabhat Kumar, UP Additional Chief Secretary (Basic Education), said a proper inquiry was conducted before the BSA was suspended. “I have no information about (the) teachers (suspended). BSAs of respective districts must have done this,” he said. 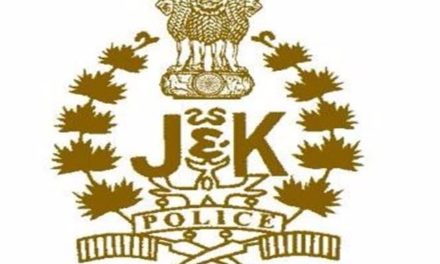 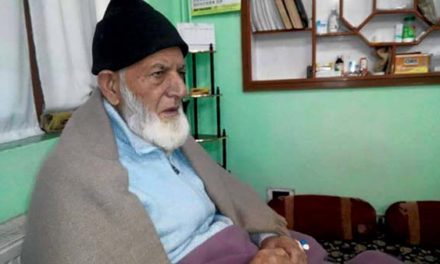