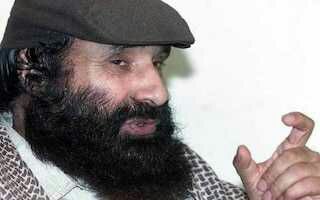 According to a statement issued to GNS, Syed Salahuddin made these remarks while addressing the meet called to remember Imam Hussain and his companions (RA).

He said the Martyrs of Karbala didn’t bow before the oppressors but sacrificed themselves for the glory of Islam.

UJC chief said Kashmiris are following the mission of Imam Hussain (RA) and on the basis of this very mission are struggling for a just and genuine cause.

“In Kashmir, the tragedy of Karbala is repeated every day. Our nation must never forget the sacrifices it has rendered,” he said adding, “We will boycott the upcoming elections keeping in view the invaluable sacrifices of this nation.”

Syed Salahuddin said New Delhi exploits these elections in its favour at the international forums. “History will never forgive those who participate in these elections; such people will have to face the court of people, sooner or later,” he said.

The UJC chief also condemned the use of force upon the participants in Muharram processions across Kashmir.

“Through such repressive tactics, the Hussaini spirit of Kashmiri people cannot be cowed down,” Syed Salahuddin said. 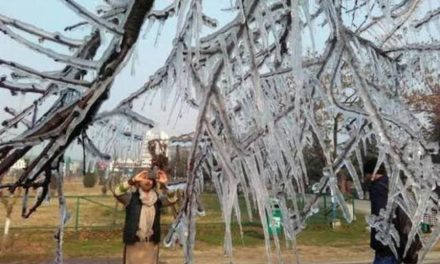 Biting cold sweeps through Kashmir ahead of Chillai Kalan 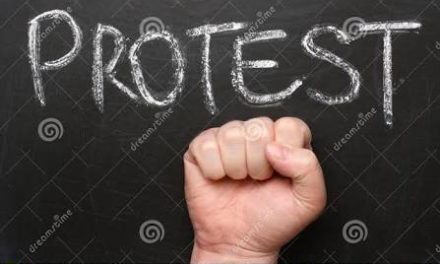 People of chogalpora KULGAM protested against the Phe department