Police Official said accused was arrested and investigation are going in this case. he said

Sources said during questioning, the accused confessed that he was running a fake license racket from his shop near tawheed Chowk in Ganderbal.

“KaKa further confessed that he had been indulging in these activities from the last over three years and charges about Rs 1500 for each document,” sources added.

Meanwhile Police registered case under FIR NO 249/2017 under section 420 at police station Ganderbal, investigation are going on more accused may be arrested in this case.official said. 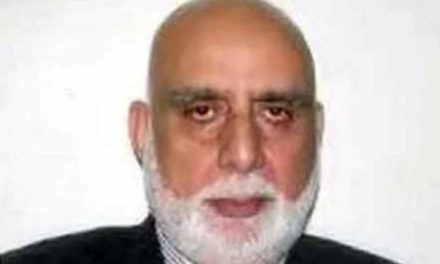 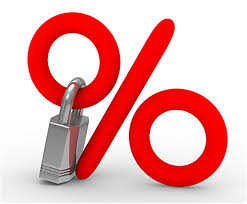 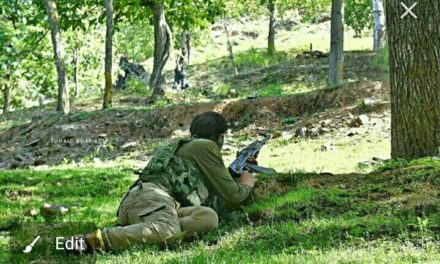 Encounter breaks out in Handwara village