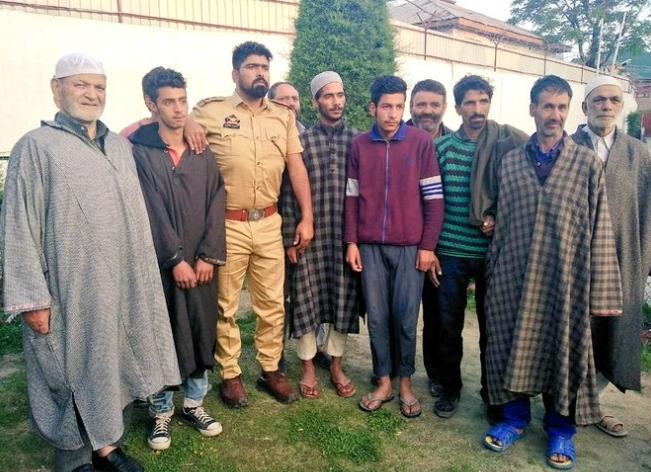 Shopian 20 May (KNZ): In a people friendly and sympathetic move, Young police officer, Station House officer (SHO) Shopian and team reunited two young boys with their families who had gone missing from their homes since evening of May 18.

The two boys were identified as Arman Showkat Dhobi son of Showkat Ahmad Dhobi , age 14 years and Dawood Ahmad Sofi son of Mohammad Shafi Sofi , age 15 years; both residents of Bogan area of Shopian town. Both the boys according to police were handed over to their parents

Families lauded the swift action of police to trace their sons. They said that they are thankful to the Shopian police, particularly SHO, Mudasir Ahmad who swing into full action and traced our sons.KNZ 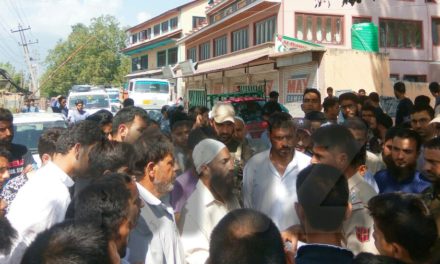 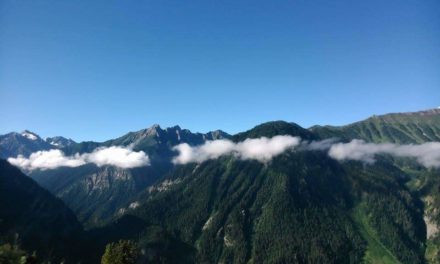 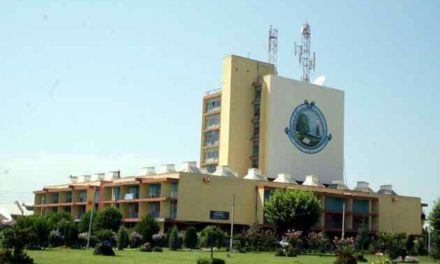 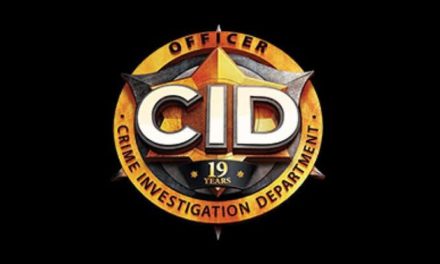