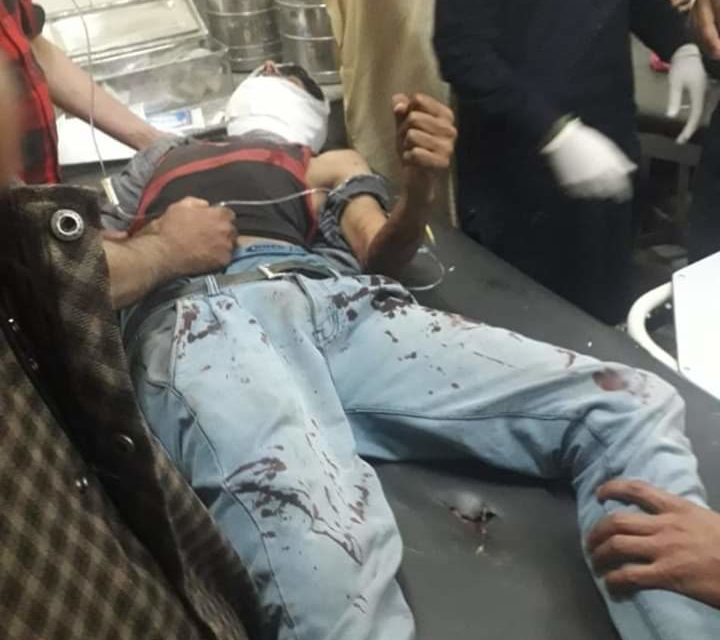 Srinagar : According to reports, two civilians received bullet injuries after army opened fire on the duo after they alleged surpassed an army naka in Drabgam village of Pulwama, south Kashmir.

The duo has been identified as Mohd Rafiq and Waqar Ahmad Mir, who were traveling in a Tata Mobile from Drabgam to Shadimarg and were signaled to stop by the army at a checkpoint. However, they didn’t stop and tried to flee, which led the army to open fire on them, resulting in injuries.

However, as per police, the army patrolling party of 44-RR was attacked by youth with stones in Drabgam village of Pulwama. They added that the army fired in retaliation.

Injured have been shifted to hospital for treatment.

This is a developing story. 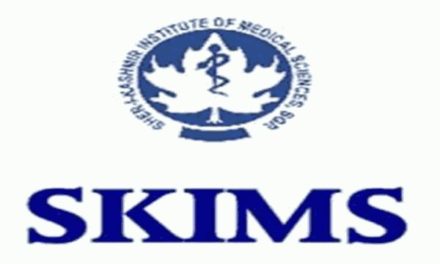 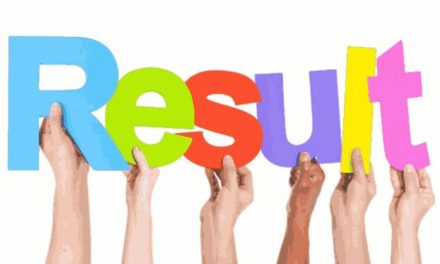 Boy passes board exam days after death in Kashmir protests