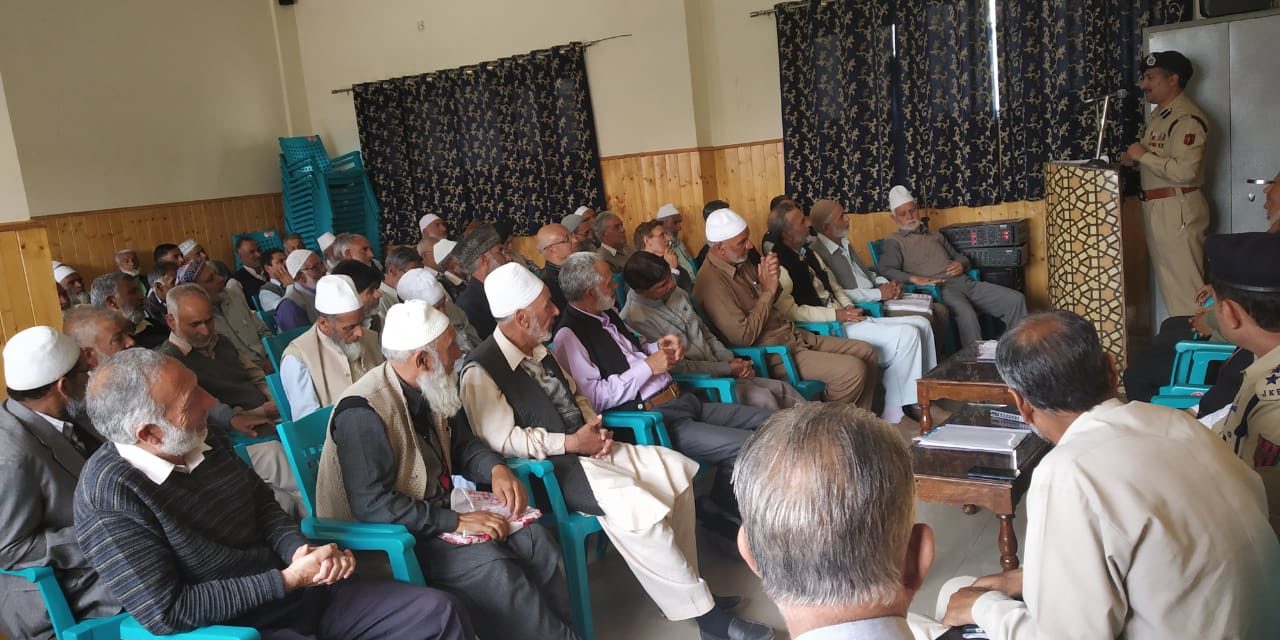 SSP Srinagar Dr M. Haseeb Mughal -JKPS on the occasion welcomed suggestions from the retired officers and officials in the meeting and assured them that their grievances will be resolved on priority and further taken up with the higher authorities for early redressal. He further added that Srinagar Police is always keen for the welfare of retired police personnel and their family members. SSP Srinagar further reiterated that they must approach police, especially during exigencies.

While concluding SSP Srinagar expressed gratitude for their participation in the meeting and added that Jammu and Kashmir Police will never forget their sacrifices while discharging the duties.

5 killed, 8 injured after an under construction house collapsed in Panassa area of Reasi in Jammu and Kashmir: