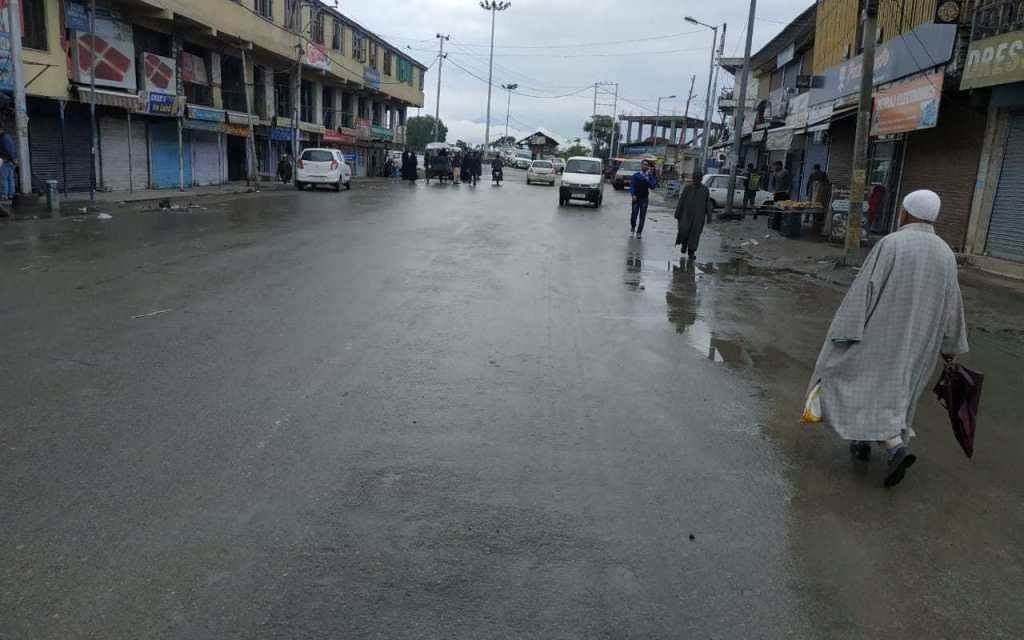 Sopore, May 11 : A shutdown is being observed in Sopore and its adjoining areas to mourn the death of ISJK Commander Ishfaq Mushtaq Sofi alias Abdullah Bhai

Reports reaching to KNO said that a spontaneous shutdown is being observed in parts of Sopore, Zaingeer belt to mourn the death of Islamic State militant Ishfaq Mushtaq Sofi.

Ishfaq was killed in an encounter at Amshipura area of Shopain in South Kashmir on Friday morning.

Amid sobs, tears, Ishfaq was buried in Iqbal market Sopore.

An eyewitness told KNO that people including men and women, are visiting the house of the slain militant at Brath Village Sopore to offer condolences.

All business establishments are closed in the town while thin movement of public and private transport is plying on the roads in the town.

However authorities on late Thursday restored internet services in parts of Sopore, which was snapped following militant’s killing.(KNO) 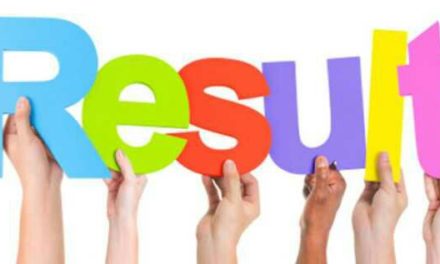