Ganderbal Oct 21 [KNZ]: Six suspected braid-choppers who were caught by locals in Central Kashmir’s Ganderbal district  were handed over to police on Saturday.A police officer told that six suspected braid-choppers were caught by people in Lar while roaming suspiciously in Repora village.“People without taking law and order into their own hands called the police immediately and handed them over,” the station house officer Nissar Ahamd Hurra said.On enquiring, the police officer said that the detained people were in Lar to meet a girl and were not braid choppers and were from neighbouring Bandipora district.

Youth held in SOG raid, handed over to NIA in South Kashmir 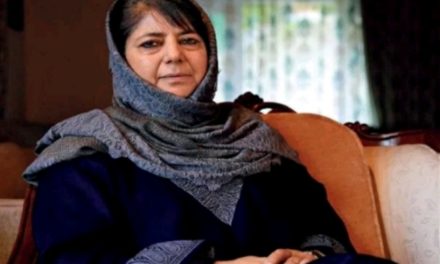 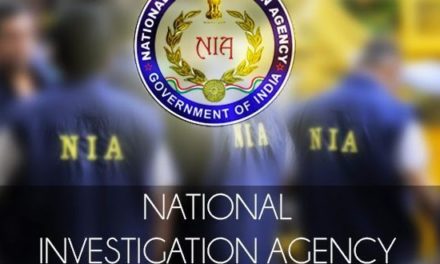