Srinagar, May 03: One militant has been killed in ongoing encounter after firing resumed between militants and government forces in Adkhara area of Imam Sahib in south Kashmir’s Shopian district on Friday morning.

As per the official sources one militant has been killed after contact was again established with hiding militants.

Earlier A senior police officer told GNS that some gunshots were heard when forces intensified searches towards suspected spot.

As per the sources two to three militants are believed to be trapped inside the area.(GNS) 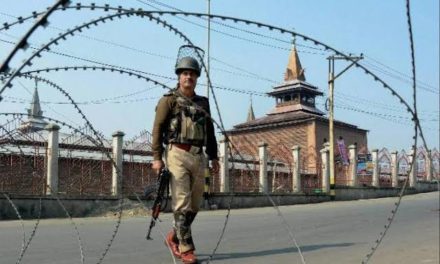 Restrictions tightened in Kashmir in view of Friday prayers 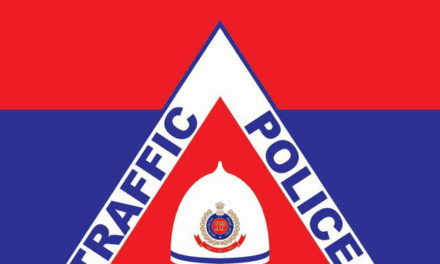 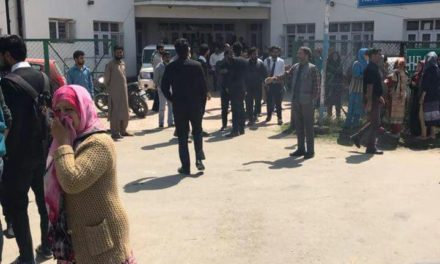