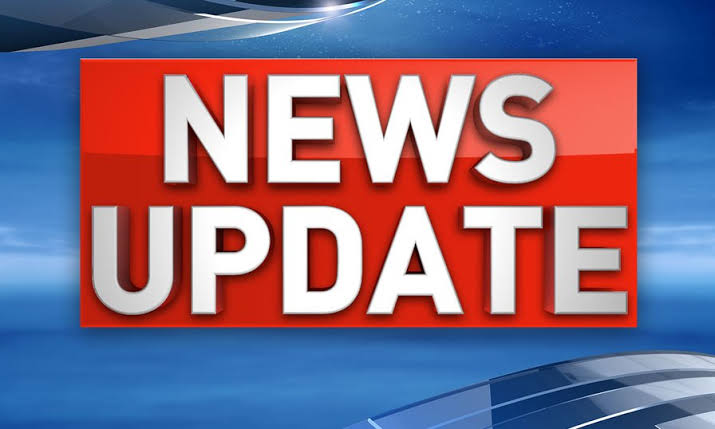 In all, two militants, a soldier and a non-local labourer were killed during the course of gunfight which ensued on the intervening night of August 1 and 2 at Ittoo Mohalla Pandushan village.

On Saturday, one more militant was killed and his body was retrieved by the joint team of forces to conclude the “operation”.

Yesterday a militant identified as Zeenat-ul-Islam Naikoo of Memmander Shopian, a soldier and the non-local Labourer namely Mujeeb of Bihar were killed.

Two weapons including one AK 47 and one SLR rifle were also recovered by the forces from the slain duo militants.

A police officer told GNS that investigations are underway to ascertain the circumstances under which Mujeeb was killed.

However, eyewitness said that the non-local’s body was lying in the area and was not retrieved by the government forces as they withdrew from the area.

Despite repeated attempts no senior officer could be contacted for comments as regards why the body of non-local was not retrieved by the joint team of forces.

The encounter broke out on Thursday evening at Ittoo Mohalla Pandoshan village after a joint team of army’s 34 RR, SOG and CRPF launched a cordon and search operation.

According to eyewitness youth took to streets and pelted stones on forces near the encounter site. The police and paramilitary CRPF deployed in the area used tear smoke shells and pellets to disperse them.

Meanwhile, thousands of people participated in the funeral prayers of Zeenat-ul-Islam Naikoo at his native village at Memmander village. 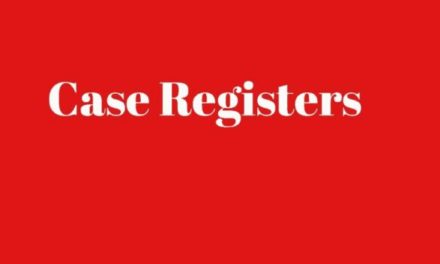 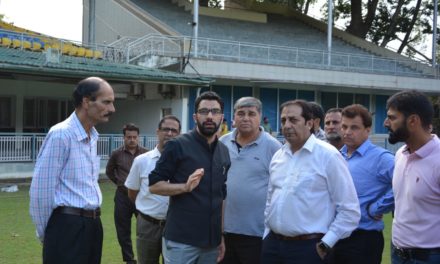