Save Environment Save Kashmir campaign launched in Rafiabad Baramulla

Rafiabad(Bramulla) 27 Nov【KNZ】: What can say a ray of hope emerges in the circumstances where there are only hollow slogans of environmental issues, a youth from Ladoora Rafidabad, Baramulla named Basit Nissar Lone, a second year student of computer sciences of GDC Baramulla ,along with other volunteers, has launched an on ground campaign under the banner”Go Green Rafiabad” at their own level to spread awareness to the common people by organising awareness programmes, seminars and plantation drives.

While contacting with this reporter, he informed that it’s the moral and ethical duty of humans to work for the betterment of society especially in the field of environment and issues related to it.

On responding a question regarding what is different in his campaign other than those which are already in place he said,” it would be an on ground action and not merely a drum beating process”. He further added that they are intending to start awareness programmes at school, panchayat, zone, tehsil and district levels through seminars, cleanliness and plantation drives. Also installation of small dustbins in schools and along roads are in our priority list.

He requested everyone in general and youth in particular to join hands with us to make this initiative a real success. Further, he expects some noble volunteers,NGOs and district administration for their support.

“Author is Journalism student of 2nd year of Baramulla College” 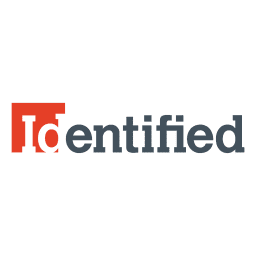 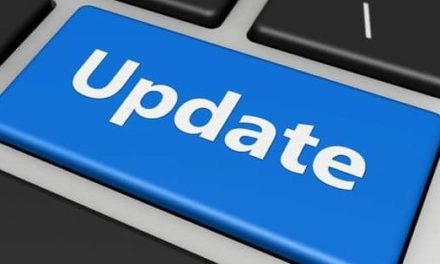