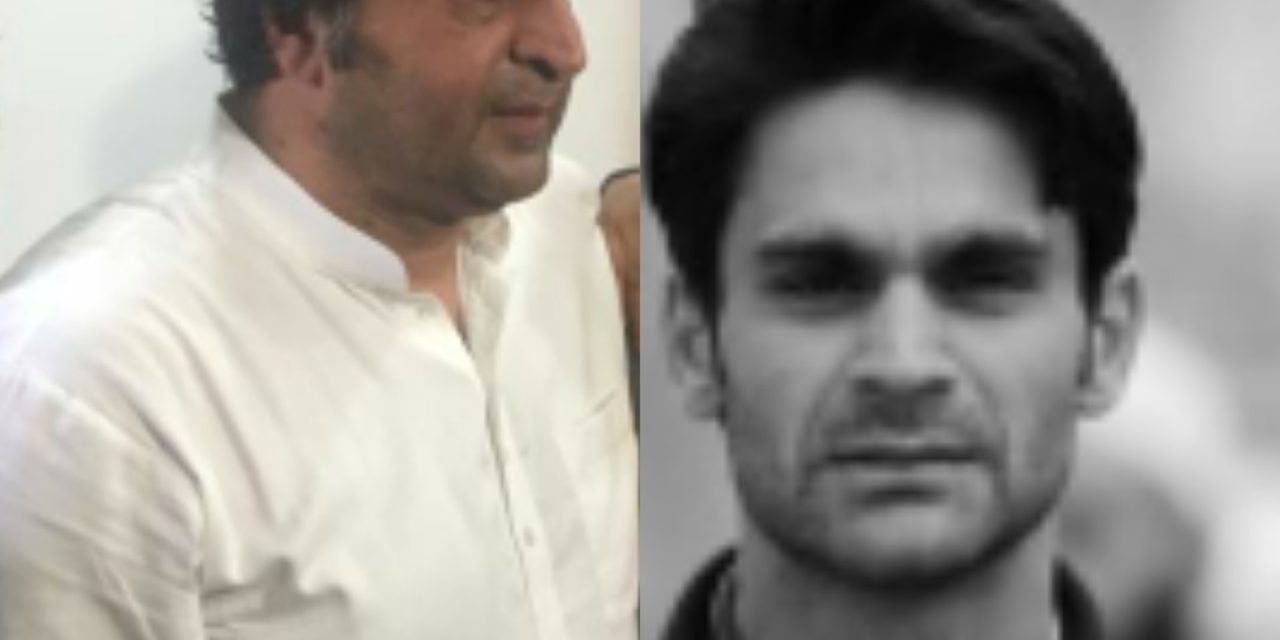 Officials told the wire service—Kashmir News Observer (KNO), that two leaders including former minister Sajjad Gani Lone and Peoples Democratic Party (PDP) leader Waheed Parra have beem released from MLA hostel here, adding that soon after being released, the duo has been lut under house detention at their respective houses.

They added that more leaders who are undergoing detention will be released soon.

The mainstream leaders including the three former chief ministers—Dr. Farooq Abdullah, his son Omar Abdullah and Mehbooba Mufti were put under detention on August 5 last year, when the crntral government abrogated the special status of Jammu and Kashmir (Article 370) and bifurcated the erstwhile State into two Union Territories—J&K and Ladakh.

Many leaders who were detained have been released while as the government had said that all the leaders will be released in phased manner.(KNO) 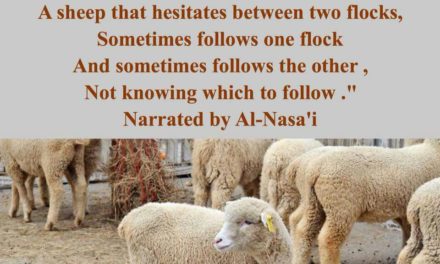 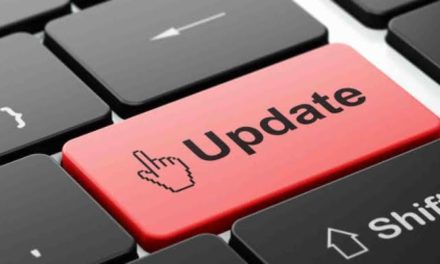 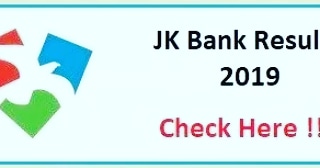