Budgam 9 DEC【KNZ】:  The rising star sports Budgam in collaboration with Jammu and Kashmir police Beerwha inaugurated T20 cricket tournament in DIET Beerwha .Near about 34 teams from subdivision Beerwha are participating in the tournament. The tournament was declared open by Chodary Zaffar chairman Gujjar Bakerwal and tribal affairs (MOS), in his inaugural address Mos said that the j&k police is providing a platform to their capabilities in the field of sports and arts. Chairman jk cement  Nazir Ahmad Itoo also addressed on the occasion said that the rising star sports being held successfully since one year now it is big occasion for beerwha youth to in collaboration with j&k police to start new field for youth in DIET beerwha.

The inaugural Match was played between the rising star sports and daps eleven in which the rising star sports beats Dsps eleven four wickets. After winning the toss dsps eleven decide bat first and managed to set 84 target for the rising star team.
The rising star team chased down the target of 84 for the loss of 5 wickets in 12 over’s with the help of Syed Mudasir who take 43 wickets in 4 overs with one median over  and Mir Irfan and Mir Omer set best partnership with 57 runs. Sayed  Mudasir for his brilliant bowling Awarded as man of the match.
During the inaugural ceremony special awards were presented by Block Medical officer to retired players and also different personalities.BMO Beerwha Mr Bashir Ahmad Khan give big hand to the youth of Beerwha and give some medical tips such as to avoid some illegal thing like drugs and other sources and was awarded by personalities for his best performance in medical stream

PDP needs to explain Drabu’s statement and answer the people on their stand of self-rule: NC 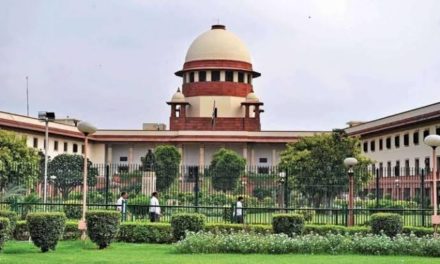 Killing Saima: Our women too are not spared: Mirwaiz 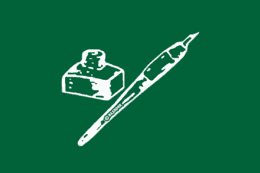