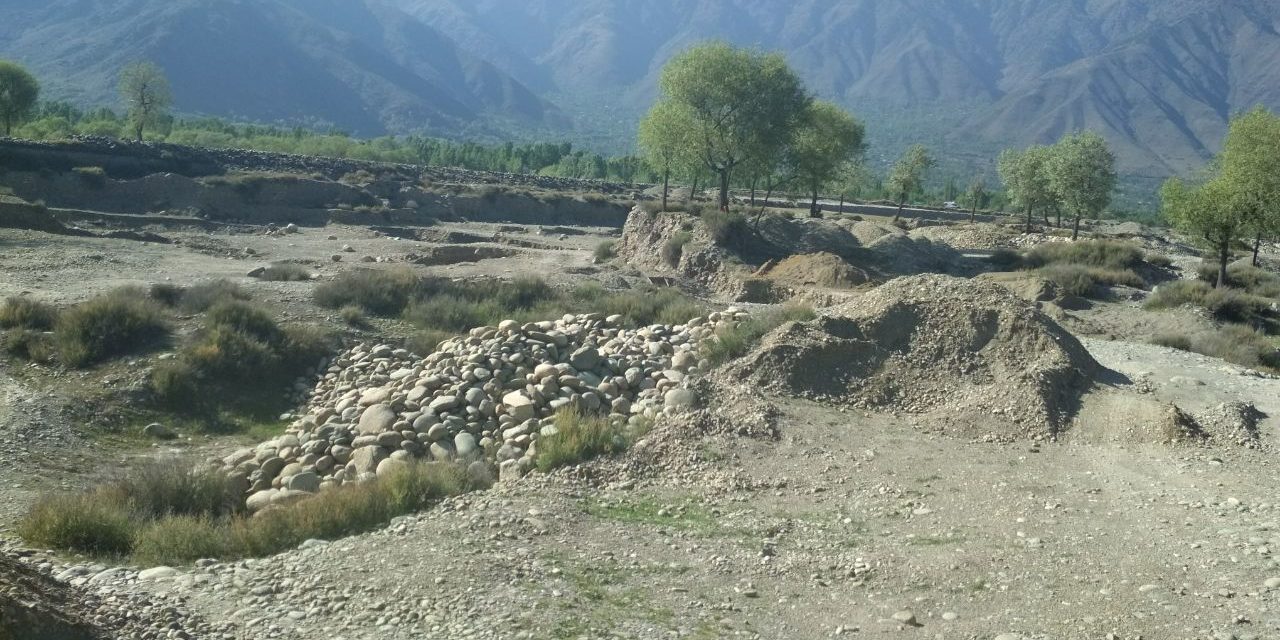 GANDERBAL 02 May【KNZ】: With the auction for the lease of minor mineral rights for seven blocks in Ganderbal only a week away, thousands of quarry workers and tipper owners here are opposing the implementation of SRO-105.

According to the J&K Minor Mineral Concessions, Storage, Transportation of Minerals and prevention of illegal mining rules 2016, issued under SRO-105, competent authority will give minor mining lease to contractors according to proper mining plan.

The SRO is  meant  to  put curbs on illegal and unregulated mining . it will also protect environment.

According to the sources, in 2016 the opposition in Jammu and Kashmir Assembly led by National Conference demanded revocation of SRO-105, as it was allowing non-state subjects to participate in the auction. After uproar in  the assembly, government  formed a  committee  to look into the issue . The committee was headed by NC legislators M Akbar Lone.

They further added that in 2017 after recommendation of the  committee a cabinet  sub-committee was formed and was headed  by then finance Minster Haseeb Drabu. After sub- committee recommendations,  amendments were made in J&K Minor Mineral Concessions, Storage, Transportation of Minerals and prevention of illegal mining act, 2016 issued under SRO-105 dated March 31, 2016 . Amendments were issued under SRO-135  and these amendments allowed only J&K state subjects to participate in the bidding.

However, quarry workers, tipper owners and other people associated with profession of quarrying in Ganderbal continue to oppose implementation of the SRO and are against this lease policy.

The auction for the lease was to be conducted last year, but was deferred twice by the administration due to the continued protest by quarry workers, tipper owners unions and then subsequent intervention by MLA Ganderbal, Ishfaq Jabbar and MLA Kangan, Mian Altaf,  the sources said.

Firdous Ahmad a tipper owner said, “Many educated youth in Ganderbal are associated with the quarrying and now when the government has came up with SRO-105, the same will snatch the livelihood of the youth here.”

He further said, “We have sold our land and also taken loan from banks to buy tippers, now if the quarrying rights are given on lease to contractors , we will be rendered unemployed.”

Ghulam Hassan Reshi, a quarry worker said, “I have a masters Degree under my belt. Lack of opportunities forced me to work as a quarry worker. I used to excavate sand and  boulders from the land near my village . Now the Government is hell-bent to take our livelihood by giving quarrying   rights of the land to  contractors on lease.”

When contacted district mineral officer, Manzoor Ahmad Dar, said, “We have given an opportunity to the quarry workers by allowing them to form cooperatives and take part in bidding.  In fact, some cooperatives have been formed by quarry workers. We will also make it sure that  local people associated with quarrying are not rendered unemployed as contractors will be directed to employ local laborers.”

Local tippers and carriers will be also used by contractors and locals of Ganderbal district will be given preferences in auction thus safeguarding livelihood of everyone associated with quarrying, he said.

“SRO-105 will curb Illegal and unregulated mining and it will in no way affect any quarry worker or tipper owner. Almost in all other districts SRO-105 has been implemented and it will be implemented here (Ganderbal) too,” said Dar.

Speaking to the ‘Kashmir News Zone (KNZ)’, MLA Ganderbal said, “Lease policy for quarrying is harsh for the people associated with it. Quarrying is a major source of livelihood in Ganderbal. How can poor workers form cooperatives and take part in the bid?”

“I will raise this issue with CM and other concerned officials after the darbar move and will try to put the auction on hold,” he added.

When contacted DC Ganderbal, Dr. Piyush Singla, said, “We have got direction from government to conduct auction for the mining lease. We have taken many people on board who are associated with the profession. Even four cooperatives of quarry workers have came forward for bid. Some people with vested interests are opposing it. Let them do what they have to. We will do our duty.”KNZ 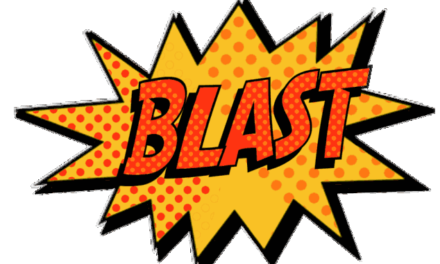