Uttar Pradesh : At least two suspected members of the Jaish-e-Mohammad militant group have been arrested in Uttar Pradesh’s Deoband.

The arrests were made by the UP Anti-Terrorism Squad, which launched a raid in Deoband in the early hours of Friday.

UP DGP OP Singh said that the suspected were arrested along with two weapons and live cartridges.

“Of the two Shahnawaz is said to be a grenade expert. We will seek transit remand and investigate when they came here from Kashmir and who is funding them and what was their target. We are in touch with J&K Police.” Singh was quoted as saying by ANI. 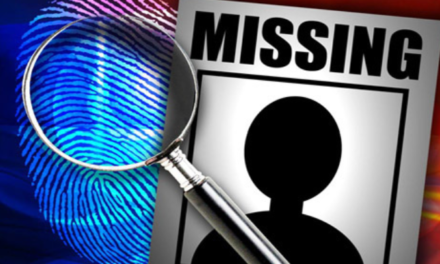 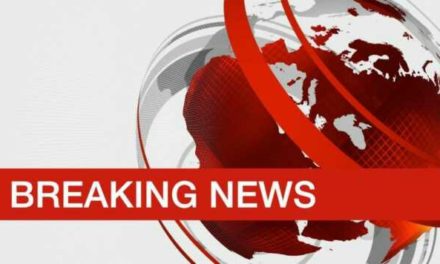 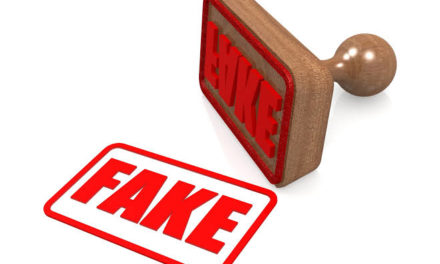 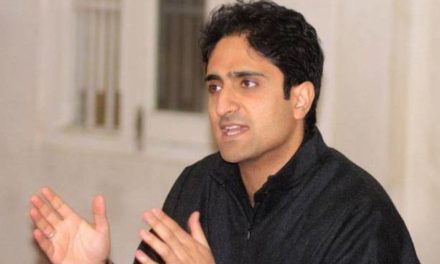