Police arrests a thief in Srinagar, stolen mobile phones and other items recovered 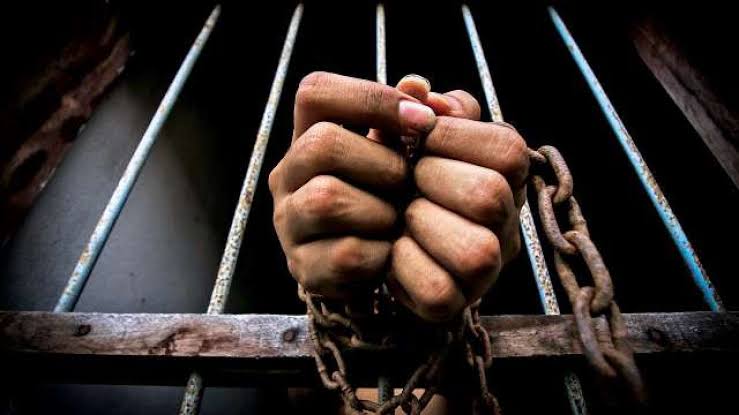 Srinagar February 05: Police in Srinagar arrested a thief and recovered the stolen mobile phones and other items from his possession.
Acting on a complaint of one Mohammad Saleem Hajam son of Abdul Gaffar Hajam resident of Dana-Mazar Safa Kadal that his cell phone was stolen at SMHS hospital where he had come for the treatment of his ailing father.

In this regard, a case FIR No.08/2019 under relevant sections of law was registered in Police Station Karan Nagar and investigation started.
During the course of investigation, one suspected person namely Mohammad Umar son of Gh. Rasool Changa resident of Sopore Mohallah Rahim Sahab was detained and during his search, the stolen cell phones among 07 smart phones and demo phone were recovered from his possession. Further investigation is going on. 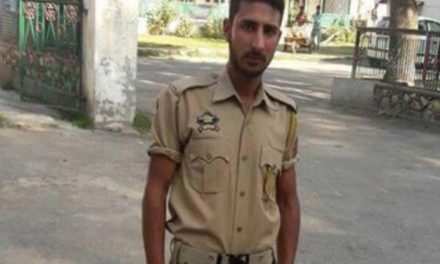 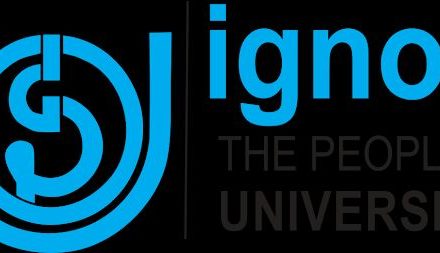 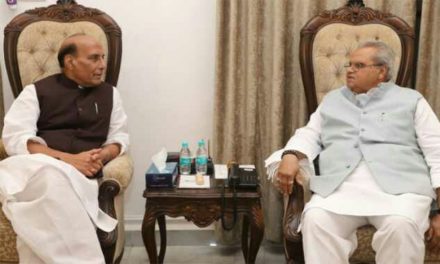