KNZ NEWS DESK
SRINAGAR 2 November [KNZ]:Expressing his anguish over opening of liquor shop at SRINAGAR Airport Prominent Political Analyst and Renowned social Activist Inam un nabi today in a  Press statement said, “State of Jammu and Kashmir which is popularly known as Resh ve’ar or Peer ve’ar has its beautiful and dignified culture and social values, State government was supposed to protect it.” Criticizing strongly the state government’s policy to opening wine shop, Inam Un Nabi said it is an attack on the dignified Sufi culture of State. He also added that, “The paradise on earth Kashmir has its medical and spiritual effect on a patient suffering from mental trauma. Doctors from around the world advice their patients to visit Kashmir so that the Mother Nature heal their pains, but state government seems to have some different kind of mentality. While patients suffering from drinking problems are supposed to be treated elsewhere in world, our state government encourages drinking alcohol that too starting from high security zone and crowded area of Srinagar airport, Government was needed to establish rehabilitation centers instead for encouraging Medical Tourism.” He included, “Gujarat, Nagaland and union territory of Lakshadweep have been declared as dry states and tourism constitute major part in the economy of these states, when their economy is not effected by banning alcohol consumption how it can promote our state tourism? Tourists don’t come Kashmir for drinking alcohol, they can drink at home. Tourists visit Kashmir in search of inner peace in the arms of Mother Nature.” 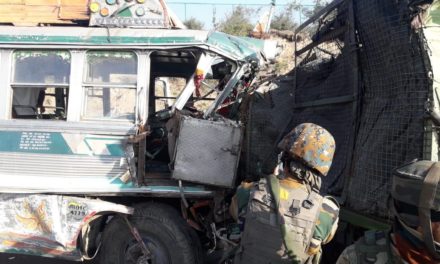