No private land for outside investors in J&K: Reddy 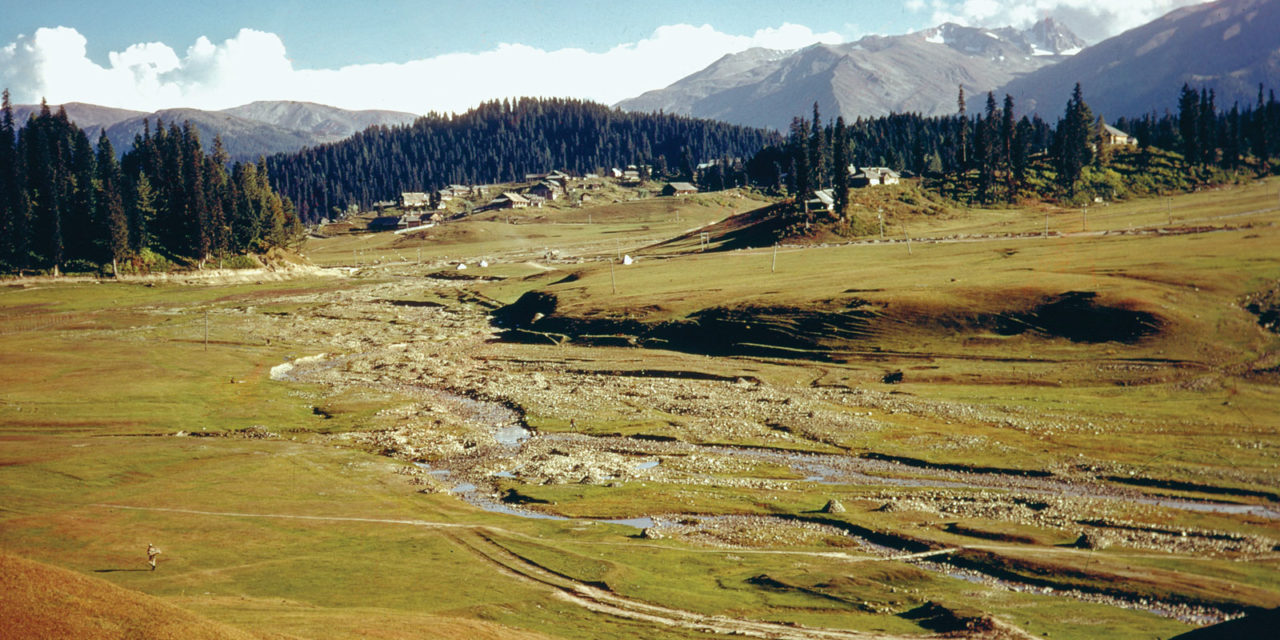 Ganderbal, Jan 22: Seemingly giving in to the public pressure, Union Minister of State for Home Affairs G Kishan Reddy on Wednesday said investors desiring to setup industry in Jammu and Kashmir, will be allotted government land only. “People need not to worry as only government land will be allotted to the investors for setting up their units. No private land shall be acquired for setting up industry by any outside investor,” Reddy said while addressing people at Mini-Secretariat, Beehama here.As a part of Centre’s reach out programme, Reddy landed in Srinagar on Wednesday morning and straightaway headed to Ganderbal. He was flanked by Advisor to Lt. Governor, Rajeev Rai Bhatnagar, Principal Secretary Home Affairs, Shaleen Kabra, DDC, Ganderbal Hashmat Ali Khan and other officers.Multiple delegations including Panches, Sarpanches, Block Development Council members and youth activists called on Reddy.“Kashmir lagged behind because of the unabated corruption in the last 70 years. But now PM Modi led government is committed to equitable development, “he said.The union minister said central government’s schemes will be properly utilized to benefit the people.Enamored by Kashmir’s scenic beauty, Reddy recalled how famous Bollywood personalities used to visit Kashmir for shooting their movies.“But for the last few years, very few films have been shot here. We will now create an environment so that more and more actors come to Kashmir for shooting movies,” he said.Ready hailed the administration for successfully holding “free and fair” Block Development Council (BDC) polls in the state. Calling BDCs as “voice of people”, Reddy said they will redress the issues raised by them during the meeting.Reddy also assured the PDD employees that despite Corporation taking over the power sector; it will have no bearing on them. “The Corporation is for the betterment of employees and people in particular,” he said.Reddy later inaugurated eight new projects worth Rs 20.8 crores in Ganderbal.He assured people that development, peace and economic prosperity would soon change fortunes of people in Jammu and Kashmir.While addressing the gathering, Reddy said that the agenda to visit the place is to meet people, listen to their issues and come up with a developmental plan in all spheres.The Minister distributed pension cards among the widows and downtrodden under Prime Minister’s Pension Yojana.He said that the Union government has come up with the concept of Golden Card through which deserving segments of the society can afford the treatment of upto Rs 5 lakh. He said so far 3.5 lakh families have received this card in J&K.In his address, the Minister assured the people of the area that the Union government is committed to develop villages on modern lines and electrification of all inhabited villages through the Saubhagya scheme is one step towards that.The Minister later e-inaugurated multiple developmental projects in the district, with a total estimated cost of Rs 20.39 crores, which includes construction of multipurpose hall at Government Degree College, construction of mini pavilion block at sports stadium, construction of 100 bedded girls hostel, development of Nininara Island in the Manasbal Lake.He also laid foundation stone for the construction of two lane byepass road from Ganderbal to Duderhama upto district head office complex, which he said was a long pending demand of people and will serve as a byepass to Kheerbawani temple. He said that road connectivity is imperative for growth and development of an area and the Centre is pushing hard towards it. 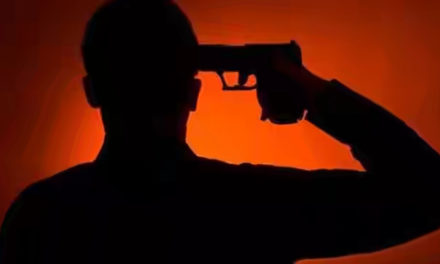 ﻿Soldier shoots himself in Baramulla

Samboora Update: One more Army Men succumbs to his injuries death toll rises to 3, including a local militant; operation continues 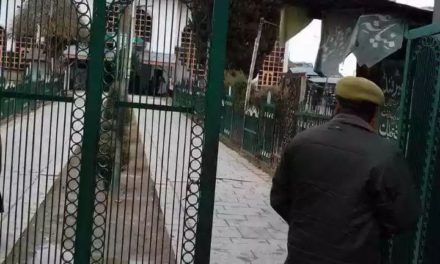