No case of coronavirus in Kashmir, but swine flu threat looms large 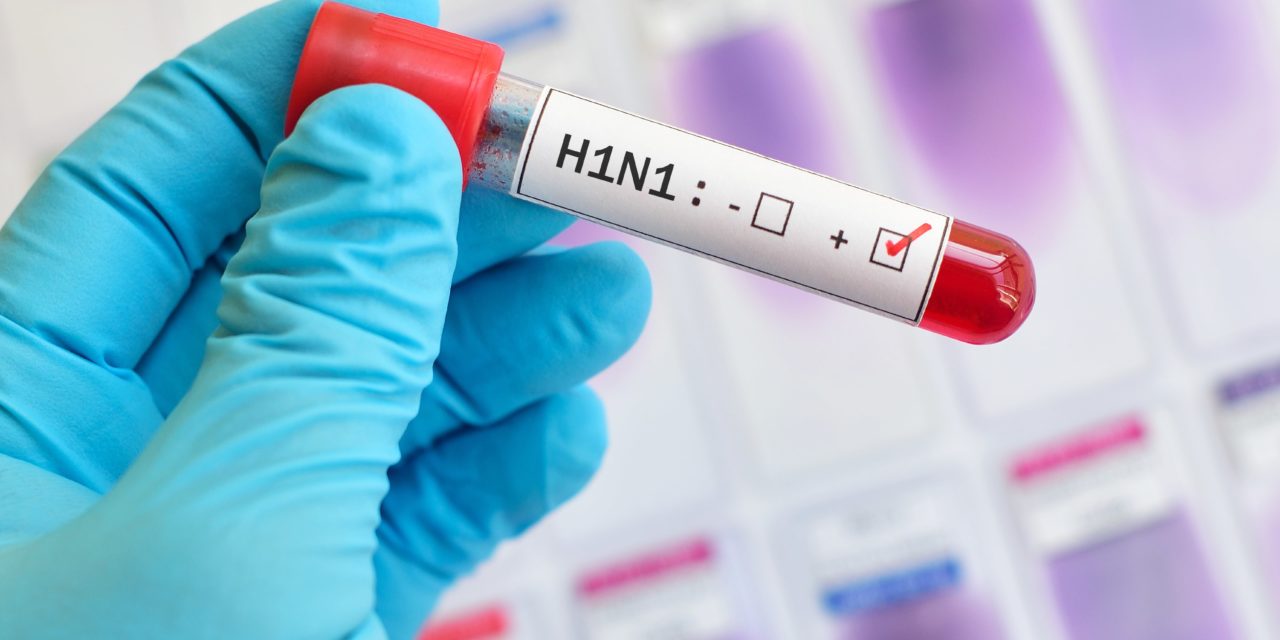 Srinagar, Feb 12 : Even though no case of coronavirus has been detected in Kashmir so far, but the threat of H1N1 virus also known as swine flu continues to pose a big challenge and threat. The authorities, however, claim that situation is under control but state that 14 cases of swine flu patients have been admitted in SKIMS hospital Soura.

According to wire service—Kashmir News Observer (KNO), Medical Superintendent of Sher-e-Kashmir Institute of Medical Sciences (SKIMS) said that so far over 700 people have been tested for H1N1 influenza at the hospital since September last year, adding that 14 among them were tested positive.

He added that eleven of the patients including five males and one children are admitted in the hospital for necessary treatment.

“Due to a drop in temperature, the possibility in increase in the number of cases may go up,” he said, adding that such a situation is possible as it is ‘a seasonal flu’.

However, he said that the situation is under control and the institute is ready to tackle any exigency, saying that the hospital has adequate number of vaccines, medicines, isolation kits and personal protection gear available to deal with H1NI virus.

Earlier, reports said that in the past five years, at least 87 people died due to swine flu in Jammu Kashmir, with 2019 witnessing the highest number of deaths.

As per the Ministry of Health and Family Welfare, which maintains the records of swine flu cases across India under its Integrated Diseases Surveillance Programme (IDSP), at least 27 people died of swine flu in Jammu Kashmir in 2019. 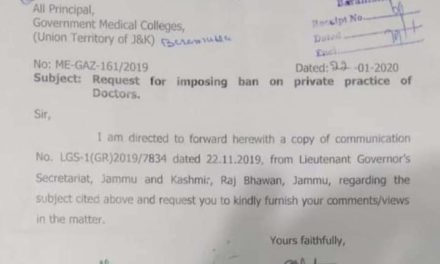 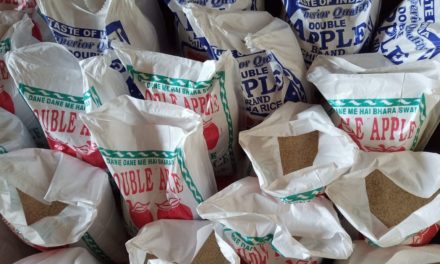 Police recovers 30 quintals rice bags from a house in Hajin