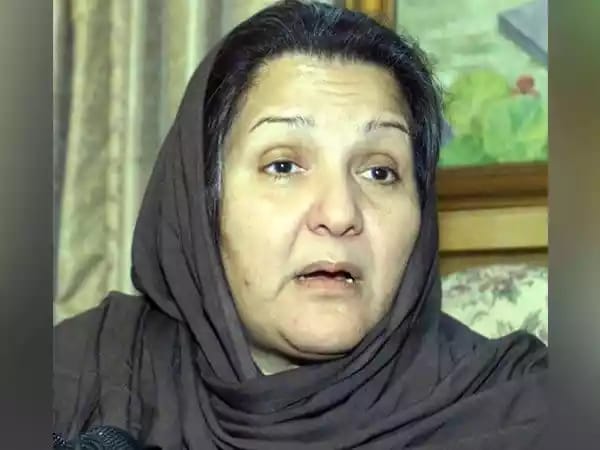 London Sep 11 : Begum Kulsoom Nawaz, wife of former and now jailed Pakistan Prime Minister Nawaz Sharif, passed away in a hospital here on Tuesday after months of battle with cancer, the family said.

She is survived by her husband and four children, Hassan, Hussain, Maryam and Asma.

Kulsoom was placed on life support earlier in the day as her health deteriorated, Geo News reported.

The three-time former first lady was diagnosed with early-stage lymphoma in August last year and had been since then in London where she underwent multiple surgeries.

She was elected from Lahore’s NA-120 constituency in a by-election after her husband was disqualified from the seat by the Supreme Court last year but left for Britain even before she could start campaigning.

In her absence, Maryam ran her campaign. Due to her illness, Kulsoom was unable to return and formally take oath as a member of the National Assembly.

Born in 1950 in Lahore to a Kashmiri family, Kulsoom attended Islamia College and graduated from the Forman Christian College in Lahore. She received a Master’s degree in Urdu from Punjab University in 1970. 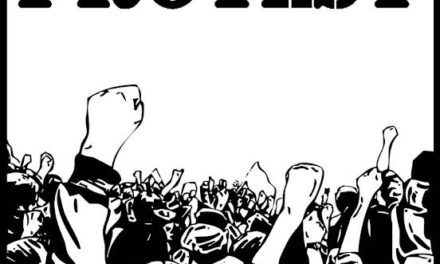