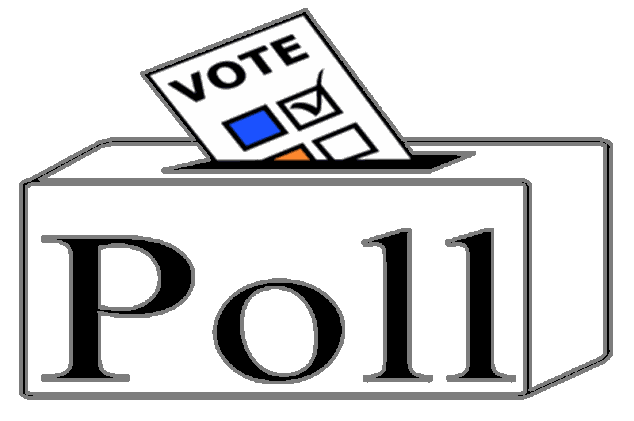 Srinagar: The Chief Electoral Officer (CEO), J&K, Shaleen Kabra today said that the counting of votes for the Municipal Polls-2018 will be held across the State tomorrow on 20th October 2018 and the results will be also declared the same day.

He said the counting updates and results shall be declared by the concerned Returning Officers from the Joint Control Rooms established at the venue of counting at the respective district headquarters.

Pertinently, the Municipal Elections-2018 were held in four phases, covering 79 municipal bodies with an electorate of about 17 lakh electors. A total of 3372 nominations were filed for 1145 Wards and the voting was held on 8th, 10th, 13th and 16th October.

Meanwhile, according to instructions issued by the office of the Chief Electoral Officer, only Counting Supervisors, Counting Assistants, Observers, Micro-observers, Persons authorized by CEO (possessing authority letter duly issued by CEO), Authorized public servants on duty in connection with the election, and the candidates, their election agents and counting agents will be allowed inside the Counting Hall.

According to these instructions, before counting begins at the designated venue in each district, the concerned Returning Officer shall ensure that no unauthorized persons is present in the counting hall.

It said no counting agent shall be admitted into the place fixed for counting, unless he/she has delivered to RO the second copy of his appointment letter after duly completing and signing the declaration contained therein and also the photo identity card issued by the RO. The election agents of the candidates are also required to produce the attested duplicate copy of their appointment letters, it said adding that the entry of persons should be strictly regulated and no unauthorized person, whosoever he/she may be, should be allowed to enter the place of counting. 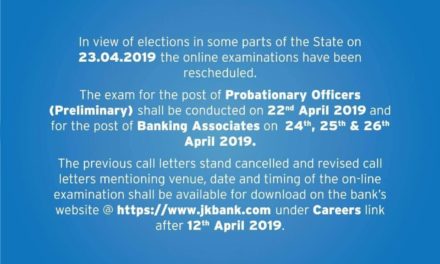 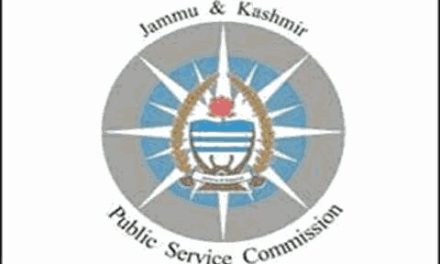 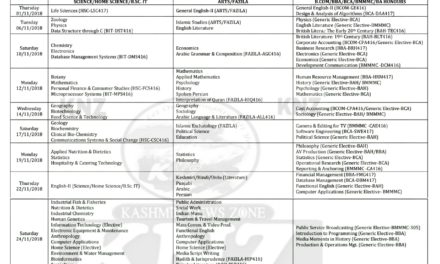 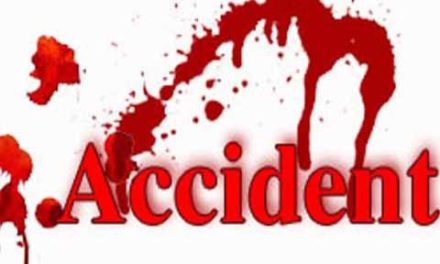