Ganderbal, Dec 8【KNZ】: MLA Ganderbal Sheikh Ishfaq Jabbar, today congratulated the candidates from J&K who successfully cracked the prestigious UPSC examinations, results of which were announced on Friday (Reserve list).
“My heartfelt congratulations to all the successful candidates who qualified country’s premier examination, especially those from J&K State, who made it to the reserve list , Ishfaq said.
Conveying his best wishes to Syed Hamid Ali Shah from Waliwar Lar area of District Ganderbal, the MLA hoped that he will become role model and inspiration for many aspiring students tomorrow.

MLA hoped that the candidate will emulate their success while disseminating their official duties and providing succour to the people.

He said it was equally important to encourage those who tried their best but could not make it to the list . “They should not be disheartened but should rather treat this as an opportunity that motivates them to work harder and never give in,” the NC District President Ganderbal said.

He also congratulated all the candidates from other states of the country who qualified the exam . 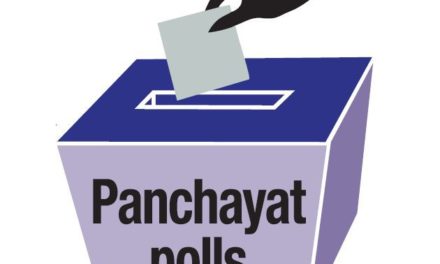 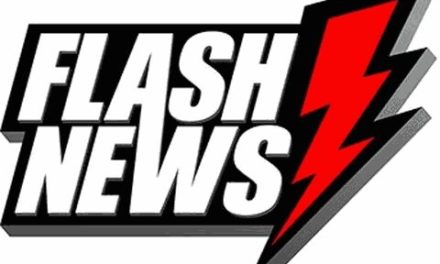 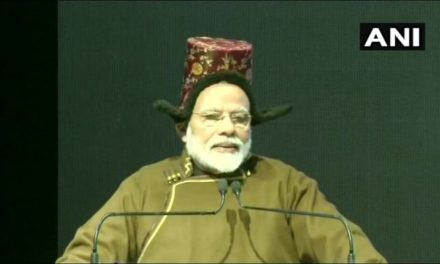 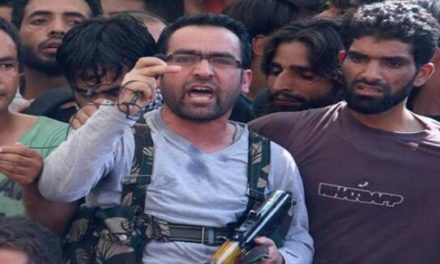 The coffins of your soldiers will continue to fill till your army is here’, Riyaz Naikoo warns of suicide attacks