Islamabad: Pakistan’s powerful Army Chief Gen Qamar Javed Bajwa has rejected as “unfounded” the impression that the army was behind the ouster of prime minister Nawaz Sharif and said the military had no role in it.
Sharif, 67, stepped down after a Supreme Court bench disqualified him on July 28 from continuing in his office for dishonesty in the Panama Papers case and ruled that corruption cases be filed against him and his children over the scandal.
Gen Bajwa was responding to questions by members of defence committees of the National Assembly and Senate who visited General Headquarters (GHQ) yesterday.
The parliamentarians had raised many of the oft-discussed issues including security operations, military courts, defence budget, engagement with the US, tensions with India, problems in relations with Afghanistan, and civil-military relations, Dawn reported.
Gen Bajwa dismissed rumours of the army’s alleged role in the Panama Papers case as “unfounded” and told the parliamentarians that he was an ardent supporter of democracy and believed in the supremacy of parliament, the paper said.
“One of the parliamentarians, quoting the army chief, said the military had no role in ex-prime minister Nawaz Sharif s ouster, and for him, the current prime minister was as good as the previous one,” the paper said. PTI 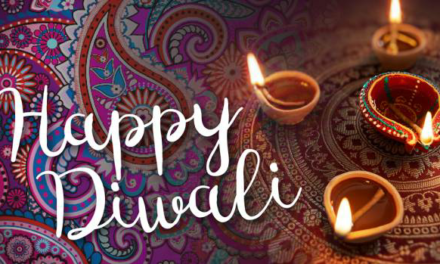 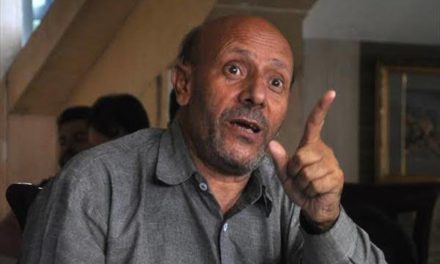