Srinagar::The Jammu and Kashmir police have arrested two militants who allegedly are responsible for carrying out the recent attack on SSB personnel in Banihal and snathcing their rifles, officials said.

Reports said that the duo, identified as Arif and Ghazanfar, was apprehended in the outskirts of Banihal.

Two service rifles, including an AK assault rifle and an Insas rifle, which were snatched during the attack, have been recovered from their possession, they said.

Earlier police had denied that the SSB personnel had been attacked by militants.

Sources had said there was suspicion that the firing could have been a fratricidal shooting incident.

However, a police statement on Thursday said that the firing incident outside the Sashastra Seema Bal (SSB) post near the Jawahar Tunnel in Jammu and Kashmir on Wednesday in which one SSB trooper was killed and another injured was a militant attack. 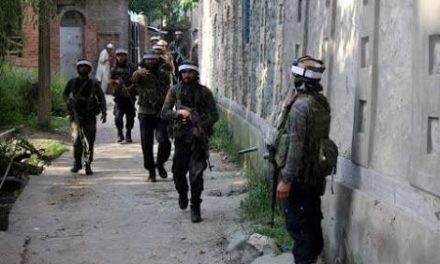 Amid some gunshots, cordon launched in Handwara village 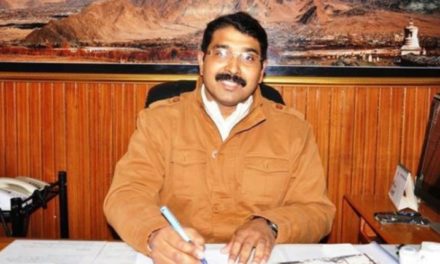 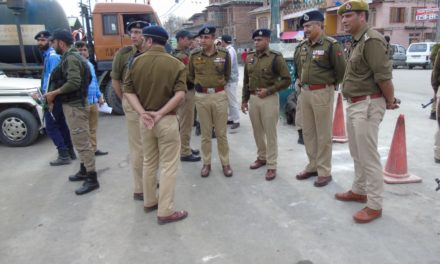 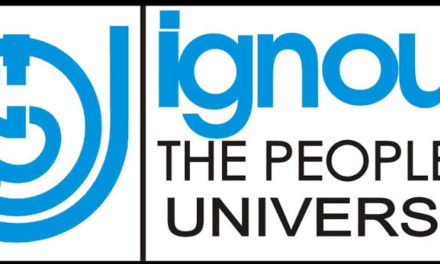