Reports reaching GNS said that suspected militants fired upon party of Army in Malangpora. The fire was retaliated and there was brief exchange of firing between militants and goverment forces.

However in this incident there was no loss of life or injury has been reported.

Soon after the attack whole area has been cordoned off.(GNS) 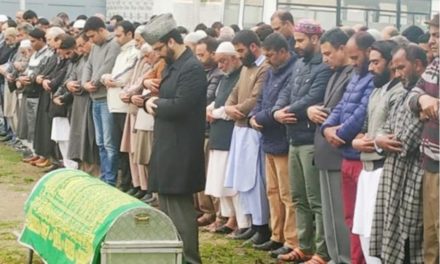 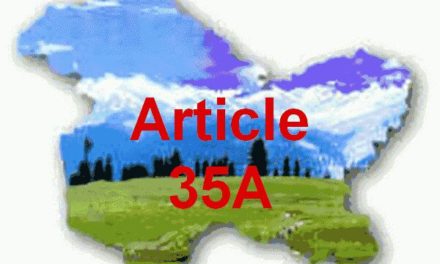 Article 35-A: Protest continues in Srinagar 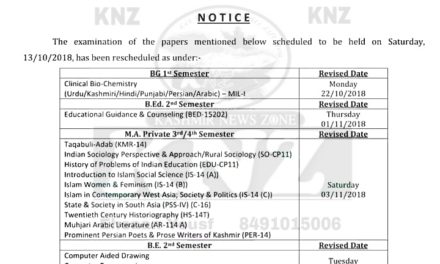 KU: IMPORTANT NOTICE for BG 1st Semester/M.A. Private 3rd/4th Semester/BE 2nd Semester and B.Ed. 2nd Semester students regarding the examination of the papers scheduled to be held on Saturday, 13-10-2018