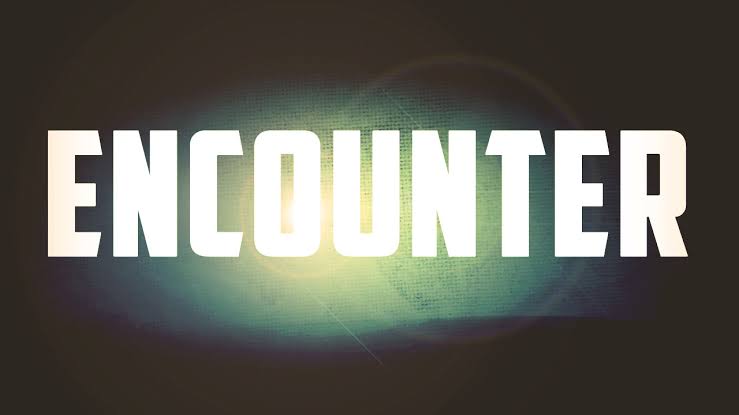 Srinagar, May 16 : A militant has been killed and an army soldier was injured in an encounter with goverment forces at Handew area of South Kashmir’s Shopian district on Thrusday.

The encounter broke out after a joint team of army’s 44 RR, SOG and CRPF launched a cordon and search operations this afternoon at Handew village.

A police officer said that a militant was killed in the gunfight and an army soldier sustained bullet injuries during the operation.

The injured soldier was taken to nearby army’s health facility for treatment where from he was shifted to army’s 92 base hospital Badamibagh Srinagar.

The officer said that the search operation is going on in the area. (GNS)

Two civilians saved from wrath of mob in Srinagar: Police 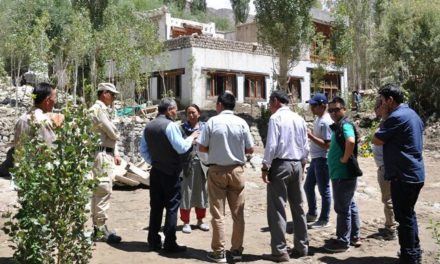