Mehbooba’s theatrics has no takers, she has betrayed the people: NC 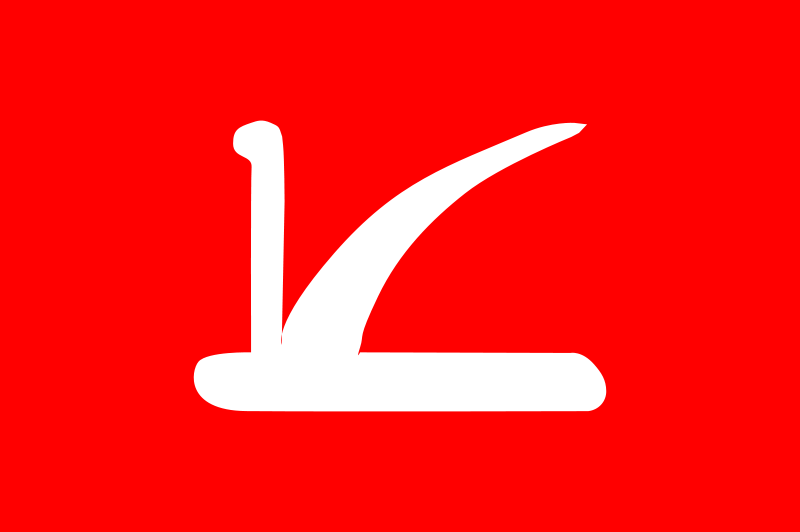 Srinagar, Jul 28 : National Conference on Saturday said PDP President Mehbooba Mufti’s theatrics at a PDP event in Srinagar had no takers in the State as she had betrayed the people of the State repeatedly over the course of the last four years with the singular aim of her own political career and empowerment.

In a statement issued to KNS from National Conference Headquarters ‘Nawa-e-Subha’ in Srinagar, NC State Spokesperson Junaid Azim Mattu said it was amusing that Mehbooba Mufti realised that she was wearing a “crown of thorns” only after being unceremoniously shunted out as the Chief Minister of an alliance she re-validated after continuing with the BJP in the aftermath of Late Mufti Sahab’s demise in the absence of the alleged ‘CBMs’ that she had sought as a condition to go ahead.

“Mehbooba Ji’s expertise at theatrical arts is well known and the people have unfortunately suffered for years due to her lack of conviction in her own slogans and speeches. It appears Mehbooba Mufti suddenly sees BJP as all evil and manipulative while she used to be their biggest advocate while she sat in the Chief Minister’s chair. When in power, the ‘cup of poison’ was brimming with hope and positivity for the PDP – which must have evidently encouraged the same individual to repeatedly tell Kashmiris how grateful they should be to the PDP for aligning with the BJP and how this was done keeping in mind their best interests”, the NC State Spokesperson said.

The NC State Spokesperson said Mehbooba Mufti had left no stone unturned during her tenure to barter the interests of the State for power and weaken and disempower the State’s special status and political rights. “It was Mehbooba Mufti who gave an open field to national agencies to conduct raids and carry out arrests in Kashmir and today she wants us to believe that she was victimized by the BJP because she was seeking the release of those she helped get arrested? It was Mehbooba Mufti who bartered the State’s fiscal autonomy through the extension of the GST Law to the State through a Presidential Order. It was during her Government’s tenure that the youth of the State were pushed into a corner and forced to pick up arms in numbers that the Valley hadn’t witnessed since the early nineties. And today Mehbooba Mufti sheds a tear or two expecting all that to be erased so she can fool the people again. Fortunately the people of the State are aware of PDP’s reality and won’t be fooled again”, the NC State Spokesperson added.

“For all the resentment that the PDP today harbours against its former alliance partner – the BJP, one wonders what stopped Mehbooba Mufti from raising these issued in her meetings with the Prime Minister and more recently what stopped PDP from raising these issues during the No Confidence Motion in the Parliament? Why did the party abstain when it had an opportunity to put these same grievances and issues on record? The fact of the matter is that Mehbooba Mufti found BJP to be the best thing under the sun till she was in power and today she wants us to believe that her dissent against the BJP led to her sacking”, the NC State Spokesperson further said.

“Where were Mehbooba Mufti’s tears when children were being butchered under her supervision? Wasn’t it the same Mehbooba Mufti who justified civilian killings – especially those of young children – by sarcastically asking reporters if the slain children had gone near army camps to “buy toffees and milk”? How has that arrogance in power now been replaced by remorse and empathy out of power? Had Mehbooba Mufti had the interests of the State and its people in her heart and mind – she would have never allied with the BJP and would not have surrendered the sanctity and the credibility of the CM’s office to the BJP to remain in power while people were being killed under her command”, the NC State Spokesperson added. (KNS) 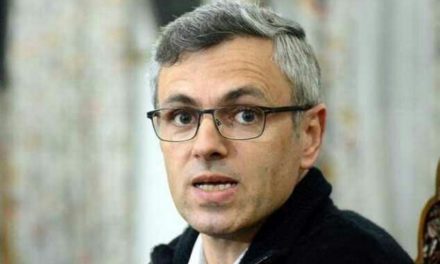 If you can talk to Taliban, why can’t to Kashmiris: Omar to New Delhi 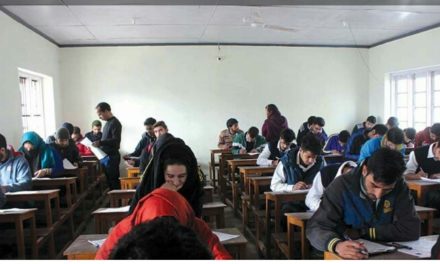 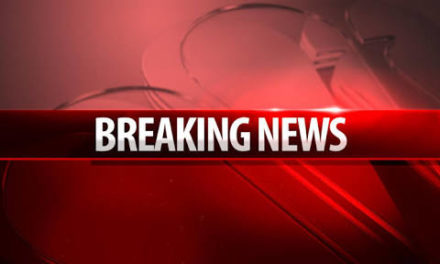