May Allah bless and keep guiding you: Mufti Menk to Zaira Wasim 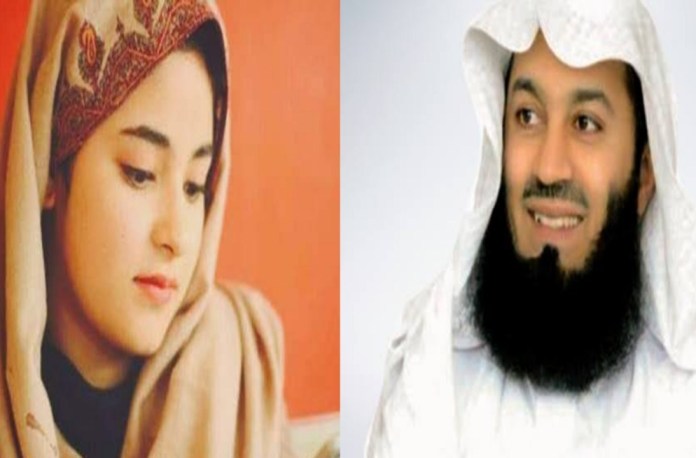 The notable orator replied to the post of Wasim who earlier through a post had declared she had quit bollywood citing religion as a reason and that it was affecting her Imaan.

Menk while replying to her post on Facebook wrote, “May the Almighty bless you, be with you, keep guiding you, protect you, grant you goodness, happiness, contentment, bliss and success in this world and the next & the same for everyone of us. Aameen.”

Earlier in the day Wasim announced through a detailed post about her separation from the field of acting on her Facebook page and later she shared it on other social media platforms.

The Dangal star said that she made the decision to quit from acting after feeling that her job was interfering into her religion.

Zaira Wasim made her film debut with the role of wrestler Geeta Phogat in the biographical sports film Dangal in 2016 with famous Amir Khan. She was honoured with National Child Award for Exceptional Achievement by Ram Nath Kovind, the President of India, at a ceremony in New Delhi in 2017. She rose to prominence by starring as a aspiring singer in the musical drama Secret Superstar in 2017. 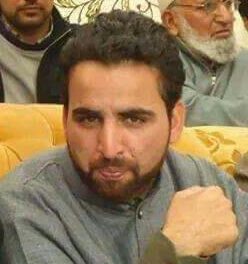 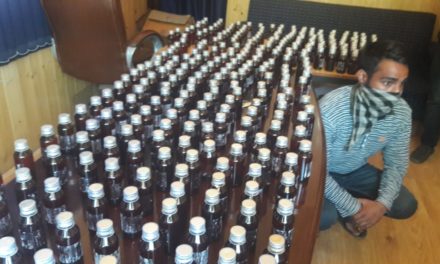