Srinagar, October 21: Police got an  information that a braid chopping incident has taken place in  Dooru, Anantnag.

Immediately,  police reached to the spot and found that some hair of Bilal Ahmad Mir son of Ghulam Nabi Mir having has been cut. The man also reported that his finger was hurt when he tried to get hold of the chopper.

However during the investigation it was found that the said person who is having allegiance with a political party had tried to create a Law & order situation by enacting  the drama of hair chopping.

He managed to muster support by using megaphone as well. Preliminary investigation itself reveals that it was a hoax trying to create a law and order situation.

It was also found that he had lost his fingers outside the country at his workplace.

Police has taken cognizance and registered a case in this regard.

The general public is once again requested not to fell prey of such mischievous tricks being played by some vested interests. 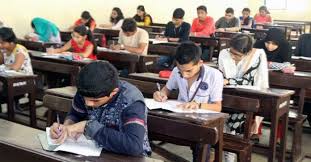 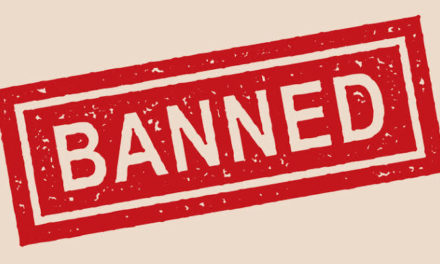 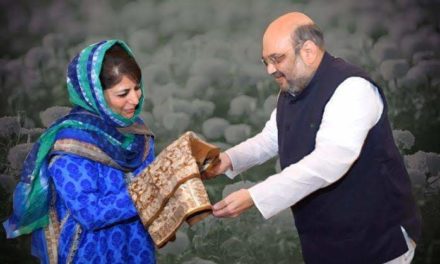 Strange our credentials were not questioned when we were part of BJP: Mehbooba Mufti