The protesters following him raised pro-freedom and anti-India slogans.

Large number of people participated in the march that was carried out against the rights abuses in Kashmir Valley.

police didn’t allow protesters to move towards historic Lal Chowk and detained Malik and some of his associates. 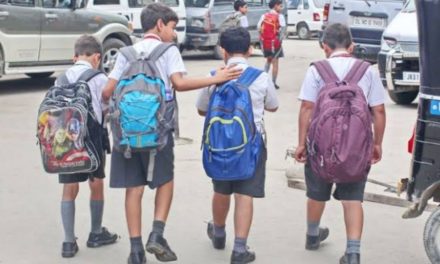 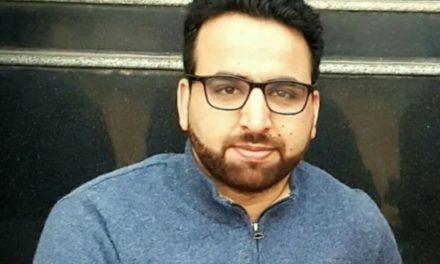