He, however, said foreign ultras were now trying hard to make their presence felt in the Valley.

“(Because of) the successes which the security forces got in which top commanders of Lashker (Lashker-e-Toiba) or HM (Hizbul Mujahideen) were eliminated, the militants have gone into hiding and are looking for other ways to survive.”

“They have gone into hiding and we have reports that they have gone to higher reaches. They used to freely roam in buildup areas, which has now stopped. They have now given space to foreign militants, whether of Jaish (Jaish-e-Mohammad) or any other group,” Khan said.

The IGP was talking to reporters on the sidelines of a cleanliness drive at the police control room complex.

The top cop said one or two groups of Jaish were still operating in south Kashmir and fringes of Srinagar district, even after the death of three ultras in Pulwama encounter on August 26.Asked whether the forces were on high alert after the Pulwama attack, the IGP said the forces have to always remain alert.

“There is no high alert, but after the Pulwama incident, we have to remain more careful. As a human body goes into slumber, we, regularly, have to tell our jawans and officers to remain alert. It is part of our drill,” he said.

On reports that militants have stopped using mobile phones to avoid getting traced, Khan said mobiles or not, militants would be neutralised.

“We are facing militancy since 1990. There was a phase when there were no mobiles, still militants were neutralised.

Now, there is a phase wherein mobiles are there and militants are getting neutralised. The work does not stop. If one thing closes, another opens up and we work on it,” he said. 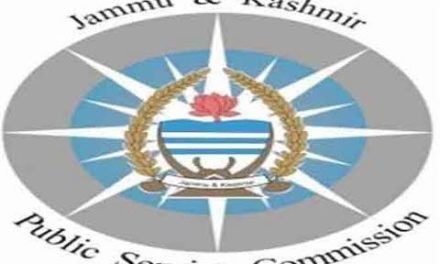 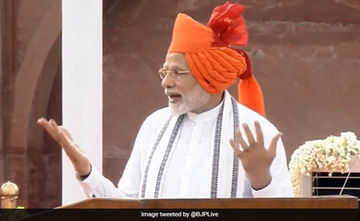 Crackdown on bikers ahead of PM Modi’s Kashmir visit 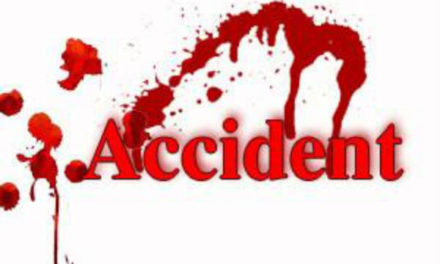 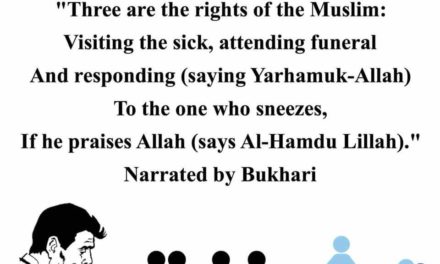