Leh coldest in JK at minus 6.3 degrees Celsius

Srinagar: Leh and Kargil witnessed coldest nights this winter as the temperature at the two stations dipped several degrees below the freezing point even as Kashmir Valley saw the mercury rise above freezing point owing to a cloud cover.
Leh recorded a minimum temperature of minus 6.3 degrees Celsius last night and was the coldest place in the state, a MeT department official said.

He said it was the coldest night recorded in the Ladakh region this winter.
Kargil town also recorded a sub-zero temperature as the mercury settled at minus 5.2 degrees Celsius last night, he said.

Srinagar city, which witnessed its first sub-zero night yesterday, recorded a low of 2.9 degrees, an increase of 3.6 degrees from the previous night, the official said.
The rise in temperature has been due to the cloud cover over most parts of the valley, which is predicted to bring in rain in the next 24 to 48 hours.
The minimum temperature at other places across the valley, except in Kupwara, stayed above the freezing point. PTI

The MeT Office has forecast scattered to fairly widespread rainfall from today till November 18.
The expected rainfall would end the prevalent dry spell in the valley which has given rise to ailments like cough and common cold. PTI 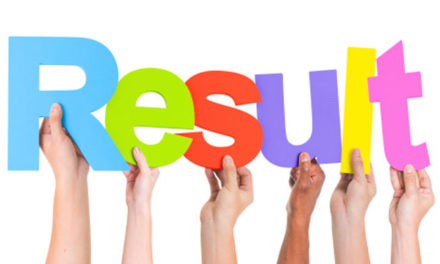 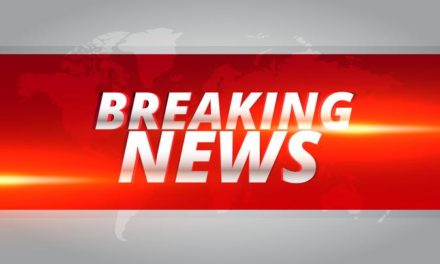