Srinagar, May 22 : Second militant body has been also recovered from encounter site in an ongoing operation which broke at Gopalpora area of south Kashmir’s Kulgam district in pre-dawn hours of Wednesday.

A senior police officer told GNS that second militant body has been recovered in an ongoing operation and searches are underway. However the identity of the slain militants is yet to be ascertained, the officer added.

Earlier Sources, however, identified one among the slain militant as Zahid Ahmad Mantoo son of Bashir Ahmad Mantoo of Ferripora Shopian.

Zahid was affiliated with Hizbul Mujahideen outfit and had joined militant ranks on August 25, last year.

Meanwhile mobile Internet has been clamped down in Kulgam for precautionary measures.

Earlier reports reaching GNS said that the a joint team of army’s 34RR and SOG launched a cordon-and-search operation at Gopalpora village.

In the initial phase of gunfight, one militant was killed and operation was underway. (GNS) 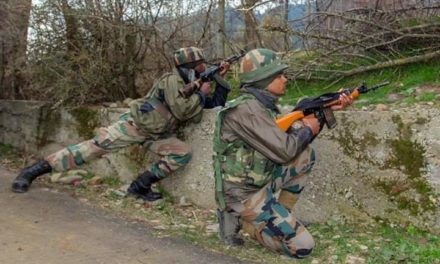 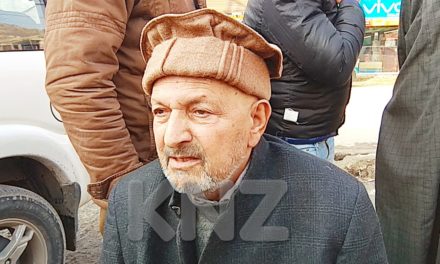 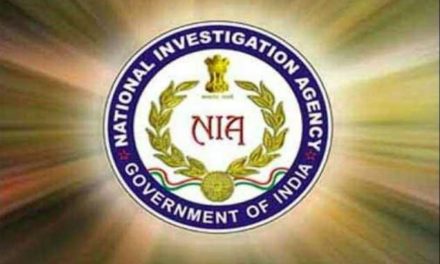 NIA team arrives in Kashmir to take custody of 4 accused 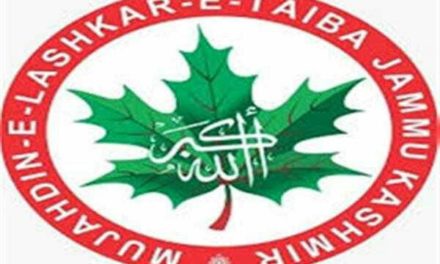