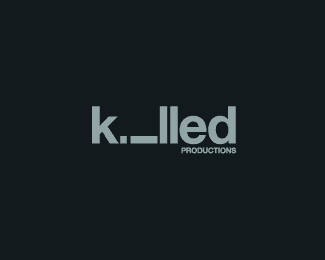 Srinagar, Feb 24 : Deputy Superintendent of Police (DSP) Operations Aman Thakur was killed and an army Major was injured in an ongoing encounter at Turigam area of South Kashmir’s Kulgam district on Sunday afternoon.

A police officer told GNS that the DSP Operations Aman Thakur received critical bullet wounds in his head during the encounter and was immediately taken to a nearby hospital where doctors declared him brought dead on arrival.

An army officer of Major rank also sustained a bullet wound in his leg and was hospitalized, the officer said, adding that the condition of Major is said to be stable.

Earlier during the initial phase of gunfight a militant was killed and a soldier was injured, the officer said.

He said that the injured soldiers has been evacuated to hospital for treatment.

He said that the body of the slain militant is lying at the encounter site and is yet to be recovered as the operation is still underway.

Earlier, a joint team of army’s 34 RR, CRPF and SOG launched cordon and search operation in Turigam village, he said.

The cordon was laid in the area following credible inputs about the presence of some Jaish-e- Mohammad militants in the area he said.(GNS) 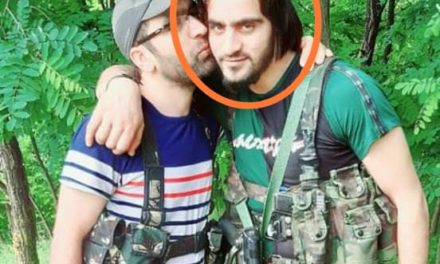 ‘Hizb expels one of its militants from organisation’ 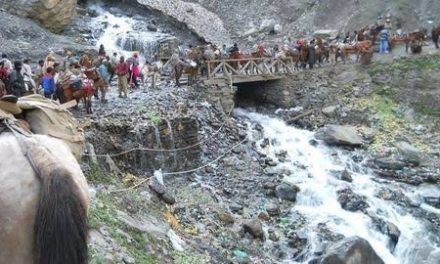 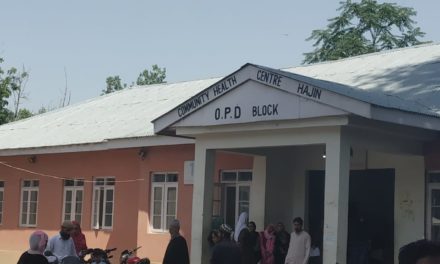