Kashmiris stranded in different parts of India plead for help 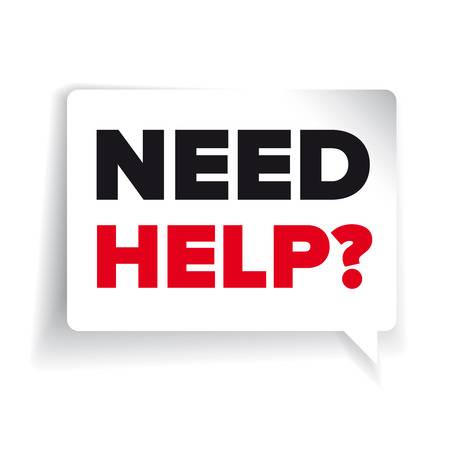 Pulwama: Kashmiri Traders, fruit growers, students and others stranded in different parts of India have pleaded for help and demanded that they be evacuated safely from these areas.

A group of fruit growers stranded in Kolkata said that their air tickets were confirmed for tomorrow (Wednesday) morning but have been informed by authorities that all domestic air traffic has been suspended amid growing Covid-19 scare.

Mohammad Altaf, one of the growers said that they have been left stranded as they have no option left to travel.

“The surface transport including rail service is already suspended and the air travel too is out of bound for the time being,” he added.

He said that Hotels and eateries have been closed down in Kolkata and people are not allowing us to stay in any of the lodges of guest houses.

“We do not have anything to eat now,” he said adding that they are on the verge of starvation.

A group of students from Kashmir studying in Bangalore have even staged a protest as their flights back home have been cancelled since the past two days.

The students have been calling their parents back home and asking for help.

“No body, even the local authorities are listening to us. We have been forced to vacate our hostels and now the airlines suspending operations, we have been left on the roads,” said a protesting student, wishing anonymity.

“We are very much perturbed, physically as well as mentally here since the last few days as the number of coronovirus cases is increasing with every passing day,” the students said.

The students and other stranded people have urged the authorities in Jammu and Kashmir to help them in reaching home. 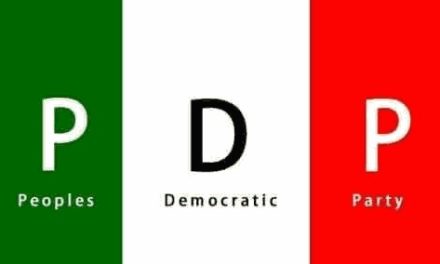 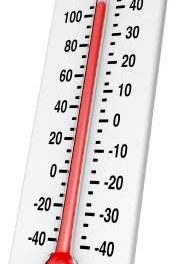 Srinagar shivers at minus 4.4