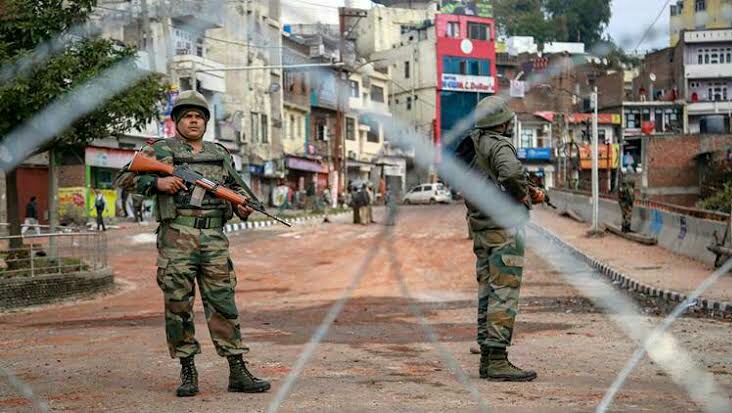 Srinagar: A complete shutdown is being observed in Kashmir on the second consecutive day Thursday against the NIA raids on the residences of separatist leaders, the recent arrest spree, and possible tinkering of Article 35-A.

All the shops and other business establishments, government and private offices remained closed all over the valley, while public transport remained off the roads and very few private vehicles were seen plying in Srinagar city and other district towns in the Valley. Government forces have been deployed in strength at most places in the city and elsewhere in Kashmir to maintain law and order.

Mobile internet speed was also reduced in most parts of the Kashmir including Srinagar on Tuesday.

JRL comprising Syed Ali Geelani, Mirwaiz Umar Farooq and Muhammad Yasin Malik had called a two-day shutdown on Wednesday and Thursday to protest against the mass arrest spree, NIA raids on separatist leaders and possible tinkering of Article 35-A.

Earlier, in a massive crackdown down over 200 persons including JKLF Chief Muhammad Yasin Malik, Jamaat leaders and several other separatist leaders were detained across the Valley 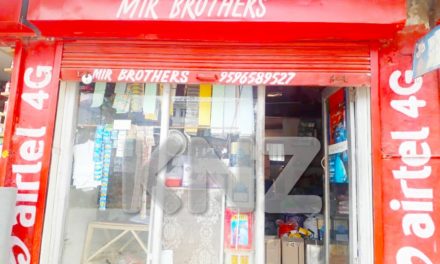 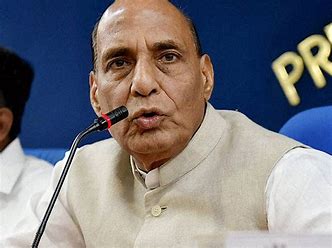