The selections were approved at JKSSB’s 140th Board meeting convened here today under the Chairmanship of Chairman, SSB, Mr Zubair Ahmad.

This was the first meeting of the Board convened under the chairmanship of Mr Zubair who assumed office as Chairman SSB last month.

The Board also approved the result and shortlists for the posts of General Line Teachers of 14 districts including Anantnag, Bandipora, Baramulla, Budgam, Ganderbal, Kulgam, Kupwara, Pulwama, Shopian, Srinagar, Samba, Udhampur, Reasi and Rajouri, which were referred to SSB for selection.

Mr Zubair said to expedite the decisions in the cases of candidates whose selections have been withheld for want of some documents and clarifications; the Board has constituted an in-house sub-committee to clear such recommendations. He said the committee shall meet on weekly basis. 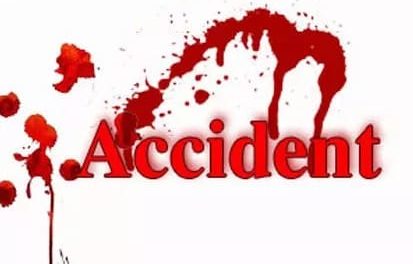 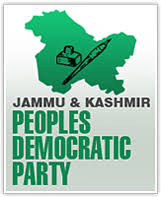 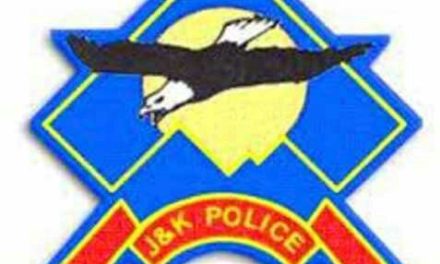 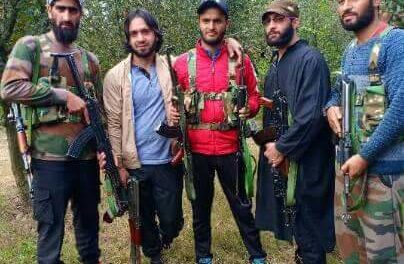