Hundreds of casual labours of various departments assembled in PHE office Doda and raised slogans in support of their demands urging the state govt to release their due pending wages without further delay.

Release of pending honorarium of Anganwari workers & helpers who are suffering badly and submission of bio-metric information of casual labours of various department to the govt for regularization by the Govt.Among other Rekha Devi , Bala Devi , Shema Akther , and othet were also addressed the raily. 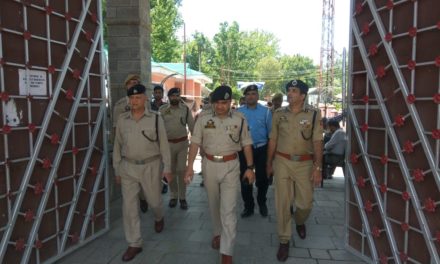 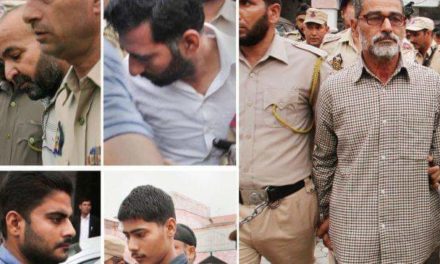 Kathua rape and murder: 3 convicts get lifer, other accused get 5 years jail 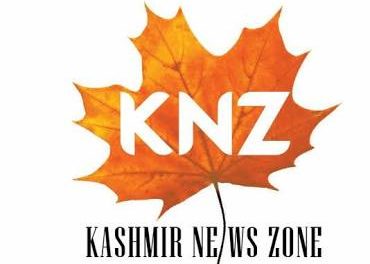 Ajas shuts to remember six civilians killed by BSF in 1992 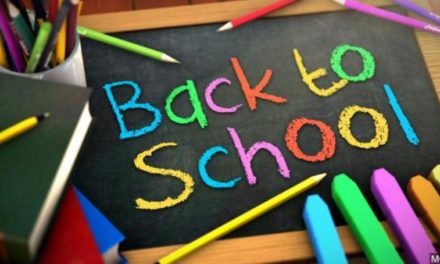 Schools to open tomorrow as per schedule : DSEK