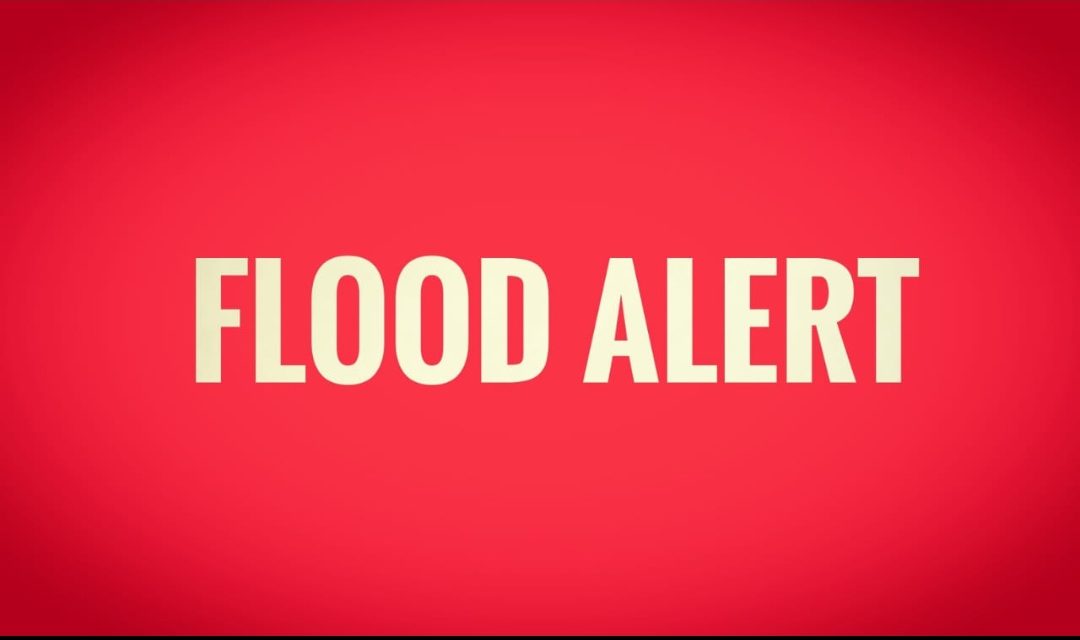 TOKYO, July 09:The death toll from devastating floods resulting from torrential rains pounding Japan has increased to 104, with 56 others reported missing, authorities said on Monday.

In Hiroshima prefecture, at least 42 people died in accidents caused by the heavy downpour and another three were seriously injured.

Another 23 people were killed in Ehime, according to latest official figures.

Some 73,000 troops of the Japan Self-Defence Forces, police and firefighters are still working on search and rescue operations, said government spokesperson Yoshihide Suga.

Seven helicopters have also been deployed to rescue people, who took shelter on terraces and roofs of buildings to escape the flooding at a press conference.

The search for the missing is underway, Japanese public broadcaster NHK reported.

Over two million people have been asked to evacuate from their homes.

About 364 mm of rain fell in some two hours over the weekend in the city of Uwajima — approximately 1.5 times the average monthly rainfall for July, according to NHK.

Sukumo city in Kochi prefecture received 263 mm of rain in almost the same period of time.

Transportation services have been severely disrupted since the rains began on July 5, with Shinkansen bullet train services partially suspended in most parts of western Japan and major arterial highways partially closed.

Manufacturing was also hit hard by the heavy downpour and flooding, as major carmakers such as Mazda Motor Corp and Mitsubishi Motors Corp and manufacturer such as Panasonic Corp suspending operations at some plants in western Japan.

The rains are the deadliest to hit Japan since August 2014, when 77 people died in Hiroshima. 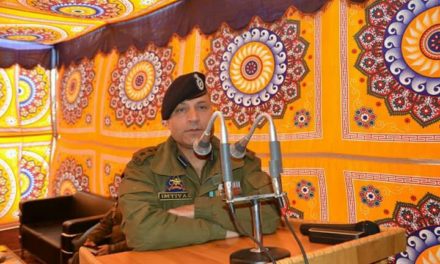 Batmaloo joint coordination committee today trying to march CM’s residence but police did not allow them to move their, later they protest here in press colony 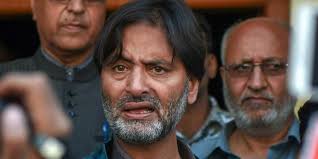 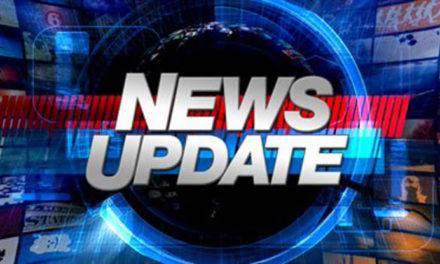