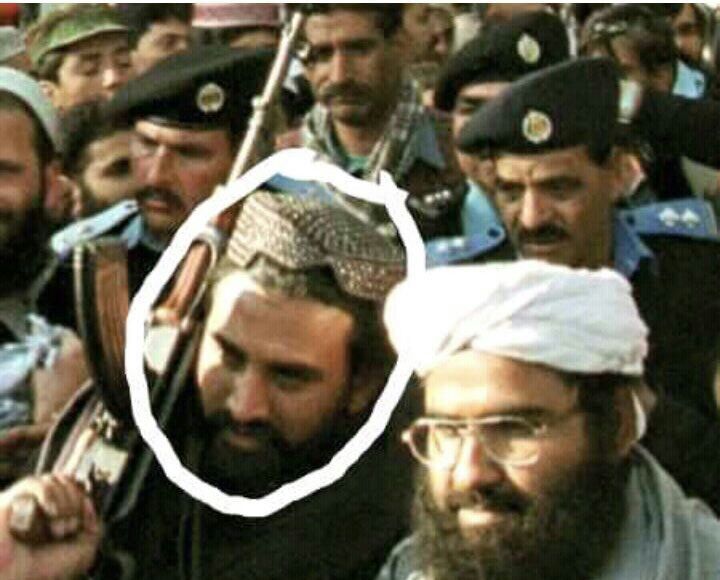 Srinagar: One of the militants killed in Tral forest gunfight was the operational commander of the Jaish-e-Muhammad outfit, Director General of Police SP Vaid on Thursday claimed.

In a tweet, Vaid said: “Operational commander of JeM Mufti Yasir was among those killed in joint operation in upper reaches of Tral.”

He also tweeted a picture of Yasir alongside JeM chief Masood Azhar.

Samboora Update: One more Army Men succumbs to his injuries death toll rises to 3, including a local militant; operation continues