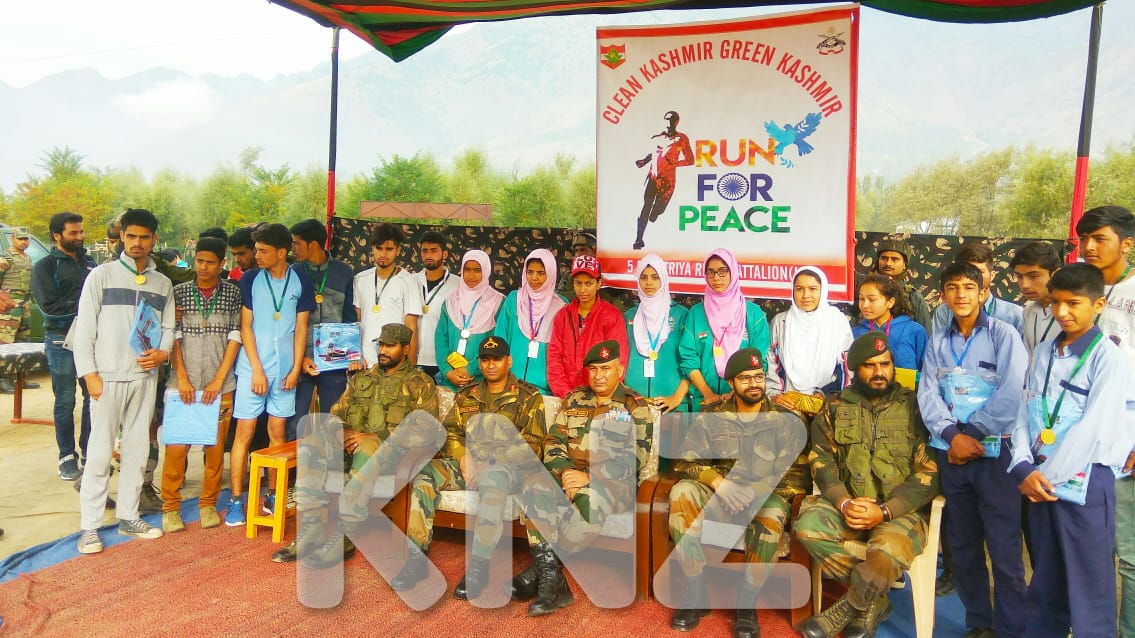 The event was organised by 5RR Army Camp Anderwan Manigam

In this event top 10 boys and top 5 girls were presented with medals, gifts and cash prices

Such initiatives by the Army to connect with the youth apart from having overbearing positive impact on the future custodians of the region would also further cement the Army Awaam Connect.

Prominent among others who attended the meeting were All heads of the School,Army officials,panch,sarpanch and locals.(KNZ) 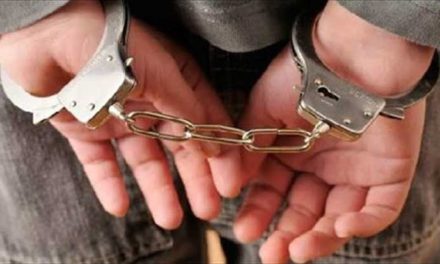 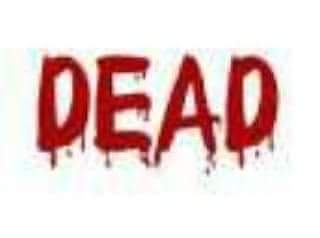 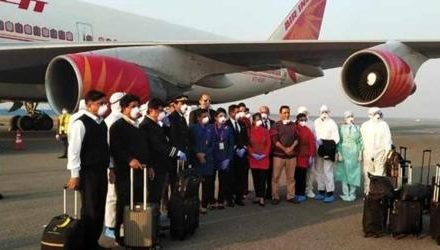 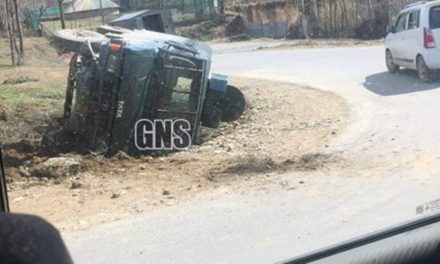