Imran Khan has accepted J-K as integral part of India. 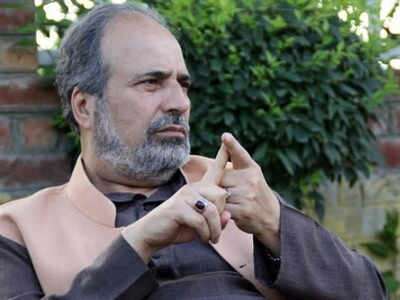 Srinagar Jan 27: Pakistan Prime Minister Imran Khan and US President Donald Trump had accepted that the Valley is an integral part of India due to which they seek autonomy of the region, said PDP leader Muzaffar Hussain Baig, who was honoured with the Padma Bhushan on 71st Republic Day.

“Pakistan PM Imran Khan and the US president are asking for autonomy to J&K. It means they’ve accepted that Jammu and Kashmir is an integral part of India. We demand that J&K should be given what the Constitution gives us,” Baig was quoted as saying by PTI.

Baig, a former Lok Sabha member, hails from north Kashmir and is also an advocate.

He has been critical of former chief minister Mehbooba Mufti after she took over the reins of the party and the alliance government with the BJP. He was among the few politicians from Kashmir who met Members of the European Parliament (MEPs) who had travelled to the valley last year. 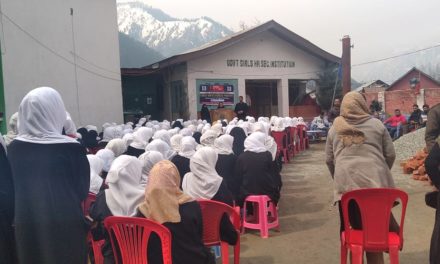 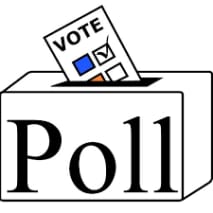 ECI to decide date for assembly elections in JK