Import of plastic waste banned from August this year 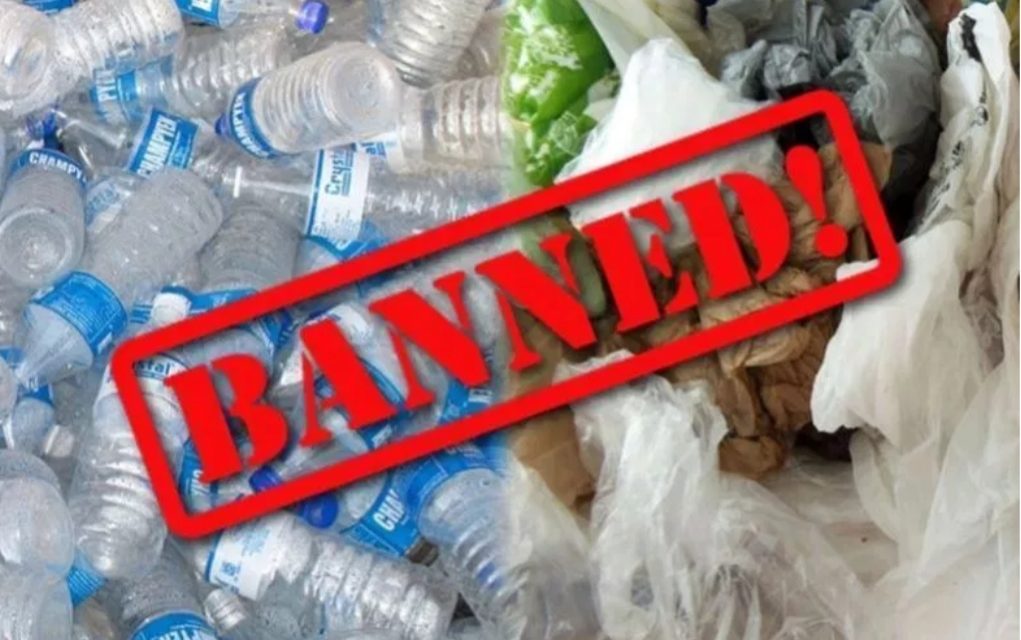 Replying to a query during Question Hour, the minister informed that about 20,000 tonnes of plastic wastes get generated every day in the country and out of that only 13,000-14000 tonnes are collected.

“We have taken a decision to ban imports of plastic waste from August 2019,” Javadekar said.

The minister highlighted various steps taked by the government to protect environment and control air pollution.

Through school nursery, he said, children are taught to grow trees.

After the successful pilot projects, the government is taking up this on a large scale.

That apart, he said the government has taken a decision on fencing urban forest area and then converting them into forest with peoples participation.

The minister said that air pollution is a global phenomenon with some city facing acute problems.

Javadekar highlighted that number of steps have been taken to curb air pollution in the national capital, including development of expressways to prevent 60,000 trucks entering into the city.

In reply to another query related to violation of norms by some state governments for widening of roads, the minister asked the member to write a letter regarding this and promised immediate action.

In a written reply, the minister said the World Health Organisation (WHO), from time to time, has been publishing estimates of mortality/ morbidity attributable to environmental pollution.

“These estimates are, however, based on models, simulations and extrapolations. Though air pollution is one of the triggering factors for respiratory ailments and associated diseases, there are no conclusive data available in the country to establish direct correlation of death/disease exclusively due to air pollution,” Javadekar said. (PTI) 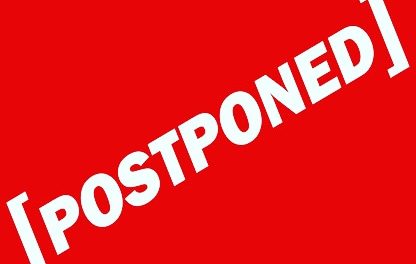 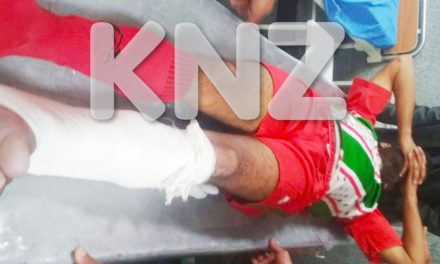 Lack of basic facilities in Khelo India In Ganderbal,No ambulance for badly injured player;Organisers​ in Slumber 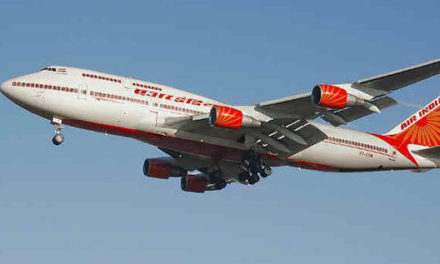