Hundreds in London protest against India’s treatment of Kashmir: Report 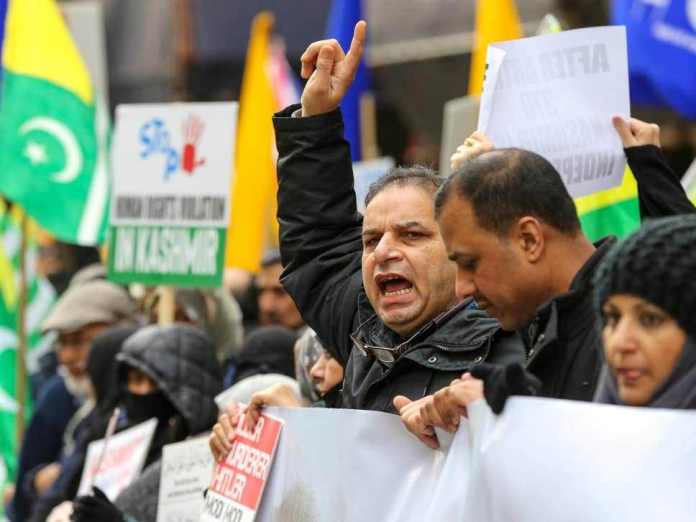 Hundreds of people on Sunday gathered at the Indian High Commission office in London to protest the nation’s treatment of Kashmir.

According to the report, crowds waving the green and yellow striped flags of Kashmir and raising signs with “end Indian occupation” amassed across the street from the nation’s London embassy in a march that coincided with Republic Day.The newspaper further reported that the Rise For Kashmir rally comes amid an ongoing crackdown in the Muslim-majority area under PM Narendra Modi, which saw Kashmir stripped of its semi-autonomous status and demoted from a state into a federal territory last August.“Internet access, and landline and mobile phone provisions, have been restricted in the region, while a large military presence has been established in the area for almost half a year.” It further added.Mohammed Azad, originally from Kashmir, attended Sunday’s protest because he thinks the Indian government is infringing on Kashmiri human rights.

He said: “The last five months, people in Kashmir have been under siege. “No connection outside, no communication, they can’t contact anybody.” “A couple of my friends here, their family, they haven’t heard from them in five months.” He added: “We are here to ask, please please, let the people in Kashmir decide what they want.” 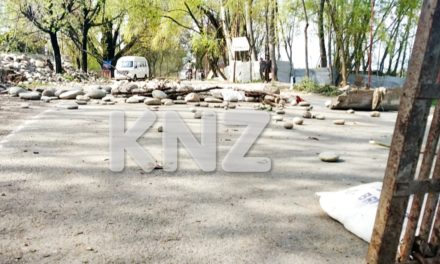 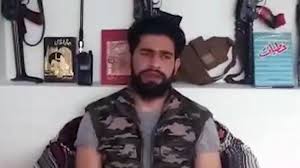 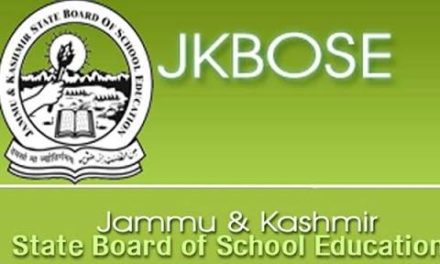 All examinations scheduled for tomorrow will be held as per schedule: JKBOSE 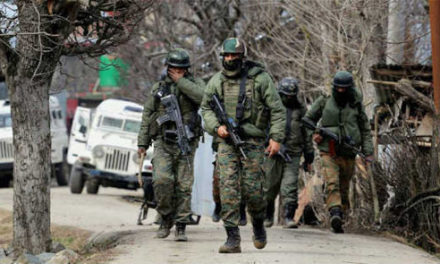