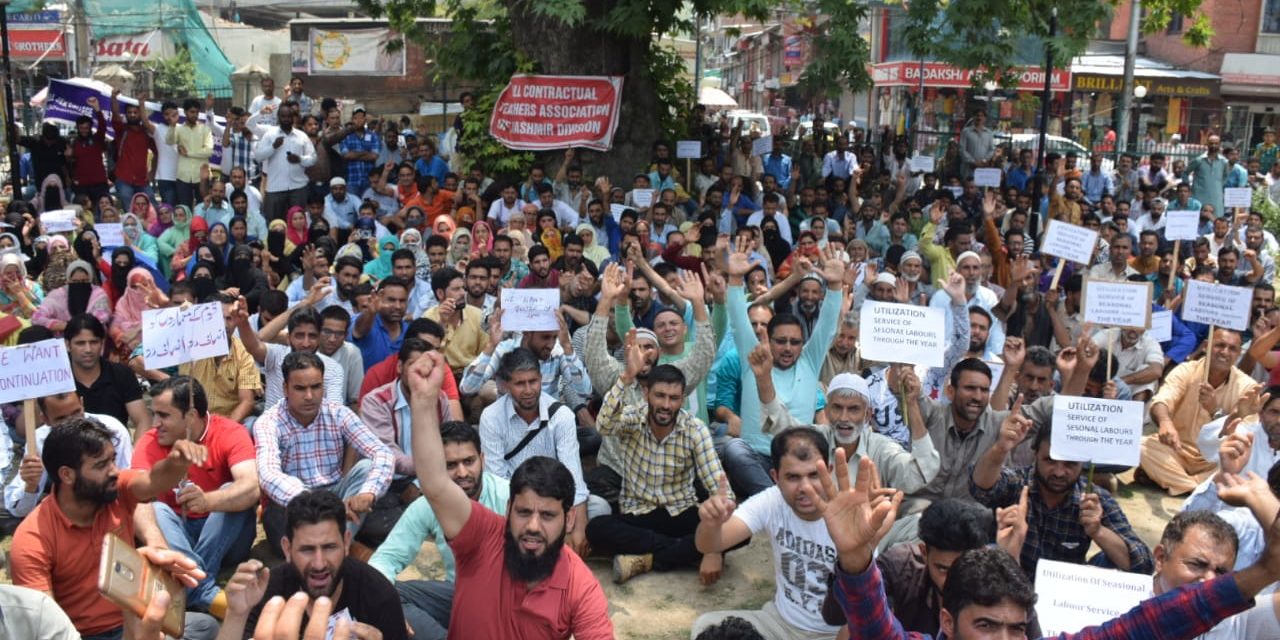 Srinagar, July 23 : Temporary employees working with Hospital Development Fund (HDF) held a protest in Pratap Park, Srinagar and warned of an intense agitation, if their pending wages are not released, before Eid-ul-Azha.

Dozens of these protesting temporary appointees, which included a number of female employees as well, assembled in Pratap Park on Tuesday and raised slogans against the administration for ignoring their demand of regularizing their services and immediate release of their pending salaries.

The protesting employees alleged that despite having been engaged with HDF for more than ten years, they are not being regularized, over and above their salaries are being withheld on one or the other pretext.

One of the agitating employees while talking to CNS said, “We are there with the agency for last 10 to 15 years now. The hospitals we joined then have become large facilities by now, but our plight has not changed, even a bit. We have been forced by the authorities to come on roads and press for our demands”.

“If our demands are not met with immediate effect, we will be left with no alternative, but to take our agitation to next level and intensify”, they warned. (CNS) 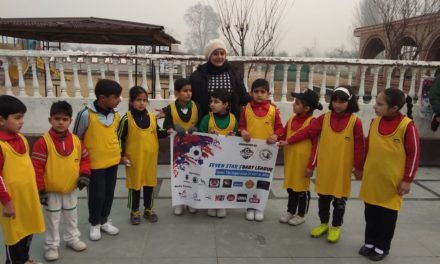 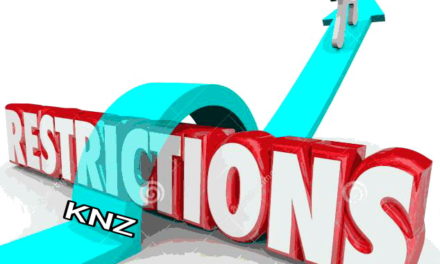 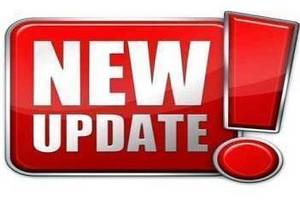