Hang my son if proven guilty but wait for the probe, Father of rape accused 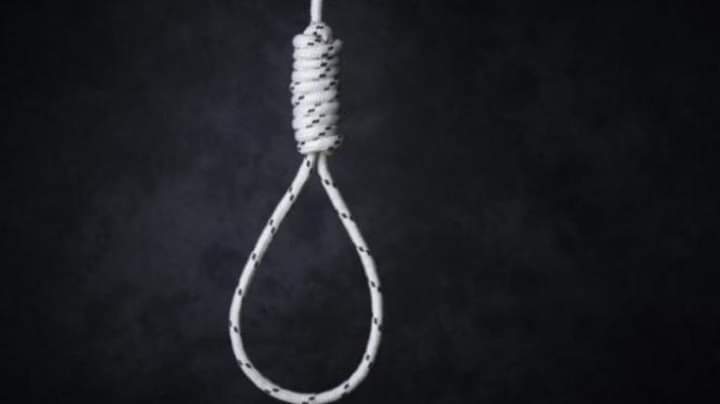 Bandipora, May 14: Father of alleged rapist who is behind bars Tuesday appealed people to have his version too. “Since May 8, people have been listening to the story of Ghulam Mohiuddin Dar and today I request them to listen to me as well,” Abdul Rehman Mir, the father of rape accused told news agency CNS.

Ghulam Mohiuddin Dar, a resident of Malikpora Targam area of Sumbal town here in North Kashmir’s Bandipora district has accused the son of Abdul Rehman Mir of violating her 3 year old baby girl. Dar along with the couple of relatives handed over the accused to police and subsequently a case was registered and keeping the intensity of the protests, police constituted a SIT to conduct a fair probe.

Though everyone in society condemned the alleged rape incident and demanded exemplary punishment for the accused, but things went ugly when a certificate showing the date of birth of accused as (23-7-2009) signed by the Principal Islamic Education Institute went viral. Netizens raised eyebrows claiming that Principal wants to turn accused as juvenile.

“Those who raised questions over the character of the Principal Ali Muhammad Mir probably don’t know he is a Shia himself. Those who protested claimed that the Principal wanted to save the accused because he like the accused is a Suni Muslim but unfortunately they don’t know the Principal’s background who only provided the school record sought by the Police. He never looked at the incident through the prism of any sect,” said the father of the accused Abdul Rehman Mir.

Mir said he can vouch for the innocence of his son who according to him is a kid himself. “The charges from my neighbor are fabricated,” he said.

When asked why Dar will defame her little daughter and accuse your son of rape, Mir said that the source of conflict is the property. “We wanted to shift some other place and that’s why we sold our house to Dar. He paid Rs 7 lakh while rest of the amount he was supposed to pay us on May 8- the day when he leveled rape charges,” he said.

Mir said he fails to understand how Dar occupied his house forcefully after what he described as fake charges. “We were thrown out from the house shortly after the incident and it was occupied by Dar who is still living there,” he said.

“People when angry usually set the house of accused on fire or vandalize it but for the first the family of accused was ousted from the house and it was occupied by alleged victim family,” Mir said and demanded a thorough probe into the allegations.

Mir said he is not defending his son but only wants justice should prevail. “If my son is guilty he should be hanged in broad day light but give police a chance to probe the allegations,” he said.

When asked to throw light on the alleged incident, Mir said he was not at the house and don’t know anything. “I am waiting for the medical report and have faith in the system,” he added. 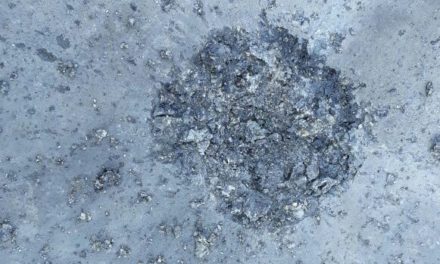 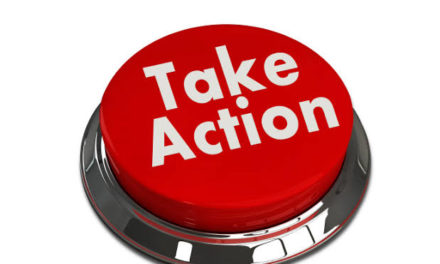